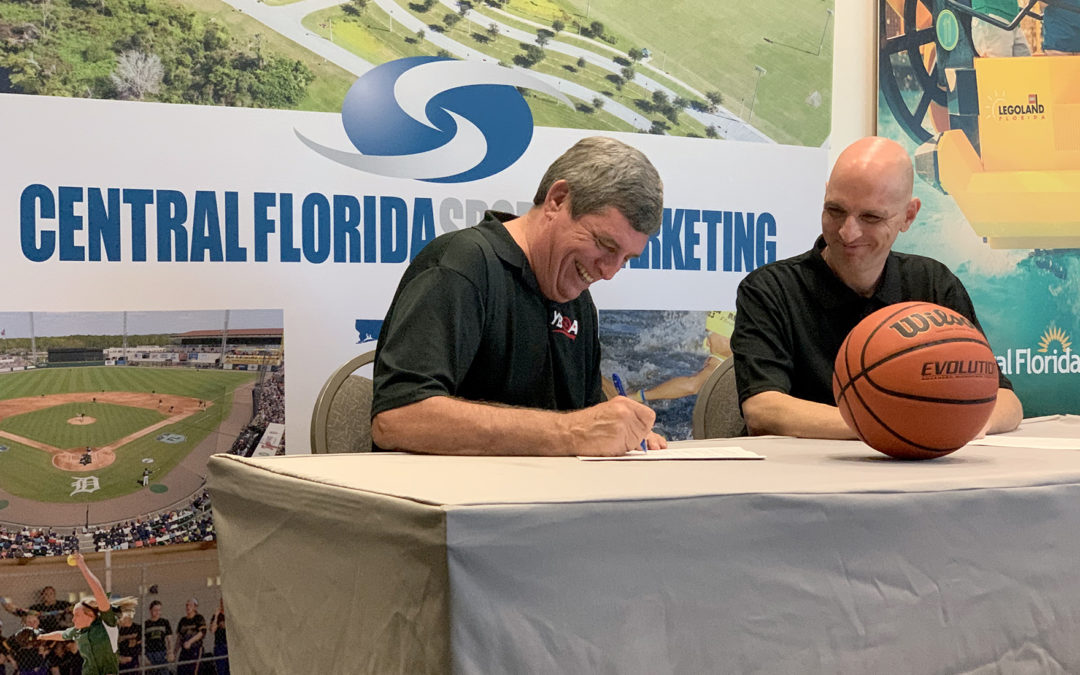 Welcome to the AdventHealth Fieldhouse and Conference Center

It didn’t take long for the newly named AdventHealth Fieldhouse and Conference Center to make a splash.

Featuring more than 50 teams, the Polk County Hoopfest hit the courts before the official grand opening on Friday, Dec. 20. It was the first of more than 40 weekend-spanning events scheduled for the next year.

Just weeks later, the ribbon was officially cut on Saturday, Jan. 4, when a mix of city and county officials as well as contractors spoke before a ceremonial opening tip jump ball featuring Winter Haven Mayor Brad Dantzler and Board of County Commissioners Chairman Bill Braswell officiated by Swish, the mascot for the Lakeland Magic. One of the many uses of the facility will be as a practice facility for the Lakeland Magic.

Just three days later, the fieldhouse had its first tenant. Youth Basketball of America, an international organization promoting the sport to children and teens, will move their headquarters to the facility. The deal, brokered by PCTSM, brings with it nine events this year, including the national boys tournament in July as well as a national qualifier and the YBOA Girls State Championship. Overall, YBOA events alone are expected to generate more than $9 million in economic impact.

The fieldhouse, funded through a partnership between the City of Winter Haven and PCTSM, features a 58,400-square foot multi-use gymnasium space as well as refreshed conference and theater areas, a second floor concourse and a public fitness area.