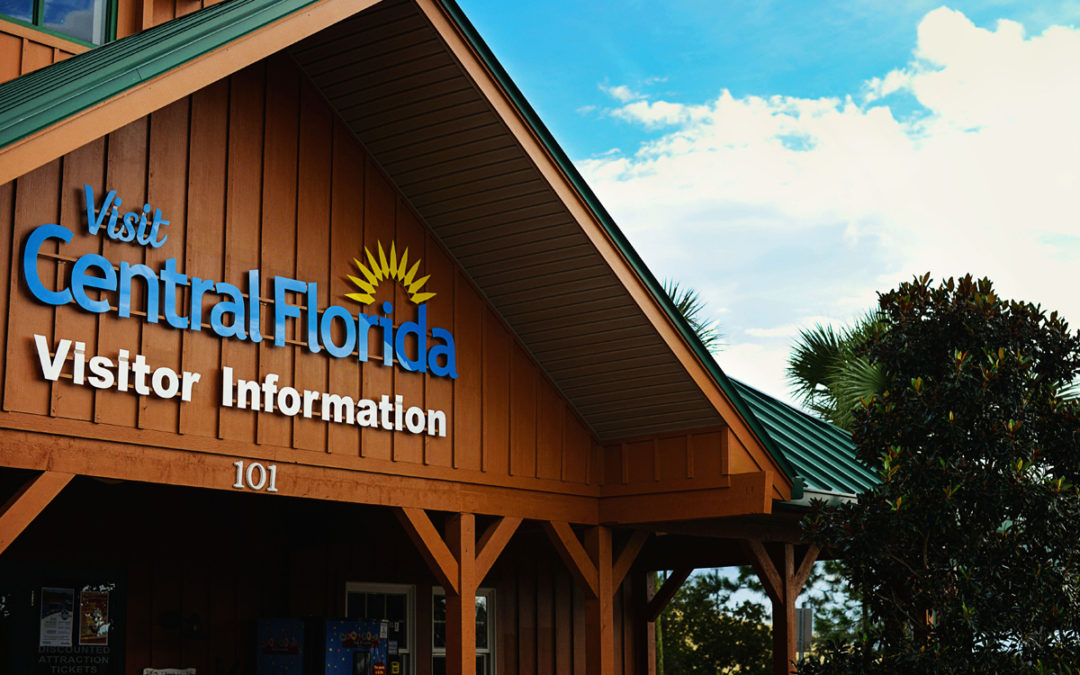 VIC served as information hub for duration of Dorian

When the weather forecasters had monster storm Hurricane Dorian targeting the heart of the State of Florida, the employees at the Central Florida Visitor Information Center – known as the VIC to most folks – knew their mission was about to change.

Traditionally the hub of face-to-face customer service, the VIC transformed into the call center for accommodations of every shape and size in Polk County.

“Any time a storm comes near or close to the county, we turn into a call center,” said Justin Laferriere, the senior visitor services manager for Visit Central Florida and the man in charge of the VIC.

Since the caveman, Florida has been struck by hurricanes. And for nearly as long, Polk County, geographically in the center of state, has been where residents of either coast have fled. And with Dorian being billed as one of the most powerful hurricanes to ever strike the Atlantic churning its path of destruction over The Bahamas, this year was no exception.

“Before Friday, we were fielding about 100 calls a day just on the storm,” said Laferriere. “Many folks had the same fears and anxieties as anyone else here in Florida has with a hurricane on the way – do you flee, or do you hunker down? And for this storm, a fair amount of calls came in from Polk County residents as well.”

As any Floridian knows, however, good preparation is key during hurricane season – and it is no different at the VIC. Long before the season had even begun, the creation of up-to-date shelter maps were coordinated between Visit Central Florida and Polk County Emergency Management staff. Those maps – in both English and Spanish – were then distributed to area hotels and motels, mostly by VIC staff, as were also available at Publix Supermarkets.

“Map distribution is a key point in our hurricane preparation,” said Laferriere. “They are either delivered in person, by UPS or even by snail mail, since some quantities are so small or the location is difficult to get to.”

The efforts at the VIC didn’t just stop at incoming phone calls. Employees called hoteliers and vacation rental home property companies throughout the duration of the storm to check on room availability. That information was then given to both the Polk County Emergency Operations Center as well as PCTSM’s media and public relations officials, making PCTSM the media’s official accommodations news source for Polk County.

“The process went even smoother than we expected,” said Mark Jackson, director of Polk County Tourism and Sports Marketing. “We were able to keep the media – and therefore the public – informed while comforting our partners in what really is the most stressful time of the year for them. People forget – not only do they have a hotel to run, they have homes and families to worry about as well.”

Post-storm, VIC staff has served as an Eastern location for relief donations for The Bahamas, working with both LEGOLAND Florida Resort and SUN ‘n FUN.

“We were, blessfully, spared from the storm this time,” said Laferriere. “It only seems right to give the folks on the east side of the county a location where they can drop things off for folks who were less fortunate.”