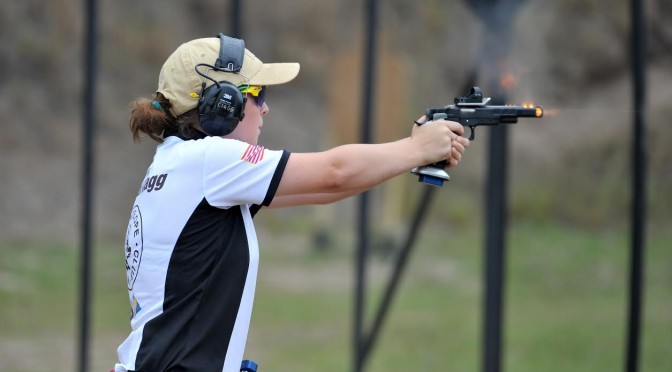 Some of the best shooters in the state gather this weekend.

In this competition, the winner truly will be No. 1 with a bullet. The United States Practical Shooting Association Florida State Championship will take to the field at Universal Shooting Academy in Frostproof. While most competitors are in-state, a number travel for the event.

“This is the first event of the 2017 season,” said Frank Garcia, the founder of Universal Shooting Academy. “And this event attracts many shooters, especially the ones from up North that don’t have the luxury of Florida weather.”

The all-pistol competition is held in 11 stages over two days. Competitors are judged based on speed and accuracy, but are separated into different divisions and categories based on the firearm used and the shooter’s skill level.

The event is open to the public. Admission is $1.00. Universal Shooting Academy is located at 4330 C.R. 630 East in Frostproof. For more information, visit universalshootingacademy.com.