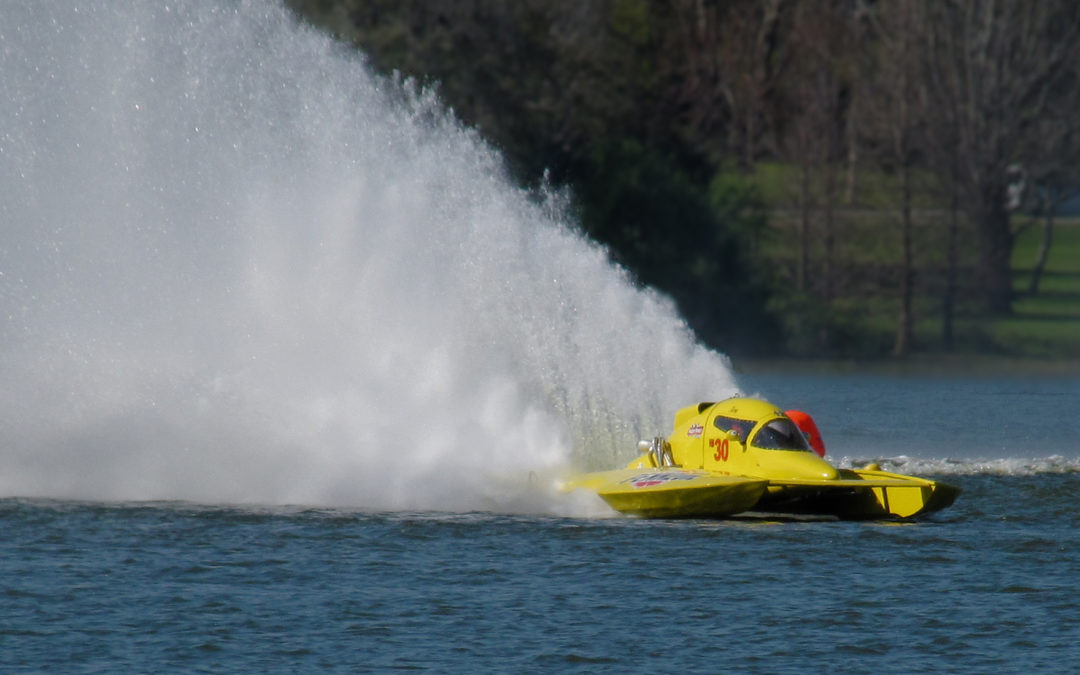 The fastest show on water returns to Lake Hollingsworth 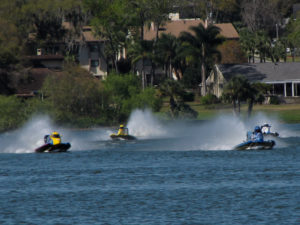 The Orange Cup Regatta will satisfy anyone’s need for speed

LAKELAND – If you like watching jets takeoff, the Orange Cup Regatta is for you.

Considering most commercial airliners start to defy gravity at 150 mph – or roughly the speed of a powerboat racing on Lake Hollingsworth from March 1 to March 3 – you won’t find a faster game in town. Or a bigger one – the Orange Cup Regatta is the largest powerboat race in the state.

“When people hear ‘regatta,’ they think of sail boats,” said race organizer Gene Engle. “This is the furthest thing from that.”

The race this weekend will be the 81st running of the Orange Cup Regatta, the second oldest sporting event in Polk County. The race was cancelled twice by Gene’s father Walter during World War II. Gene himself had to cancel the race twice due to Lake Hollingsworth being dredged.

“This year it looks like we’ll be blessed with clear weather and very little wind,” said Engle. “We expect at least a couple of records to fall. The conditions should be perfect.”

Known as the “Lake of Records” to powerboat racers the world over, Lake Hollingsworth, has, in recent years, continued live up to its name. Just a few years ago racers broke three world records on the lake, include average speed in the race of national modified inboard boats.

This year, there will be nine classes of boats on the water. The boats will begin to arrive Thursday.

The Orange Cup Regatta is one in a series of races where drivers with boats in various classes compete for points that go toward the crowing of an American Power Boat Association champion.

“This race is also popular among the racers because it is one of the first races of the year, so it gives them a good excuse to get themselves and their boats out of the cold up north,” said Engle.