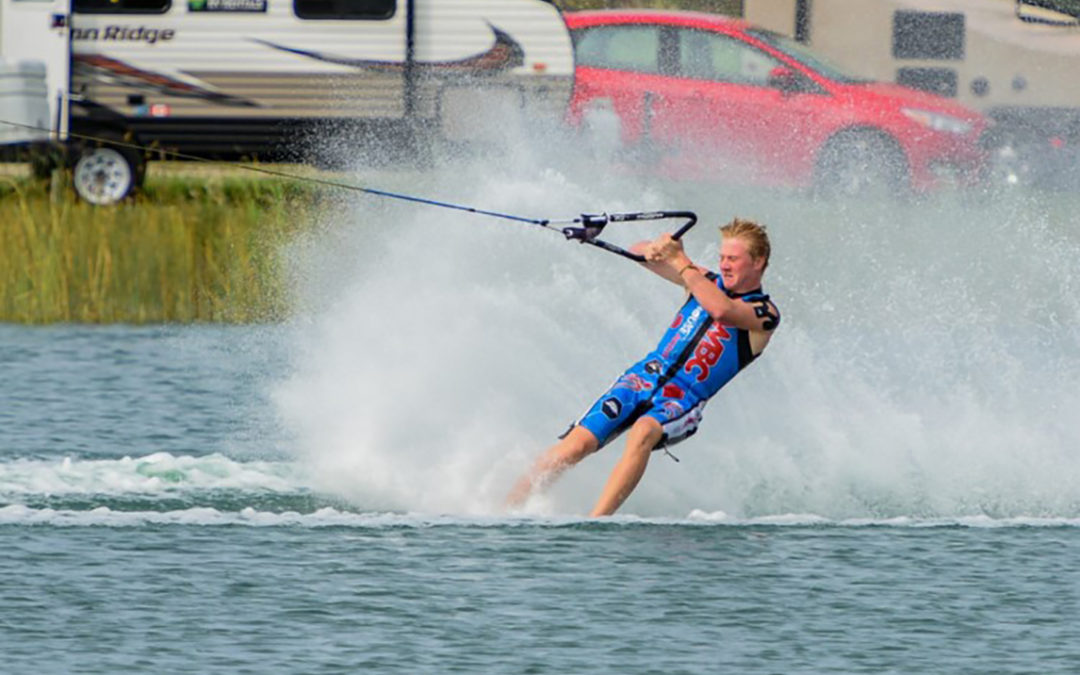 BABSON PARK – Not too many 15-year-olds can say they broke a
world record. 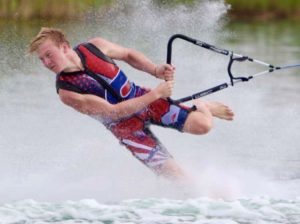 For Jackson Gerard, a 15-year-old out of Babson Park in southern Polk County, it was just another day in the water.

Gerard was the only member of both teams.

Competing in his second IWWF Barefoot Worlds, Gerard’s 14,050 run in Tricks not only set a pending Junior Boys World Record, but also an Open Men’s World Record as well. The winning run took place on Aug. 17.