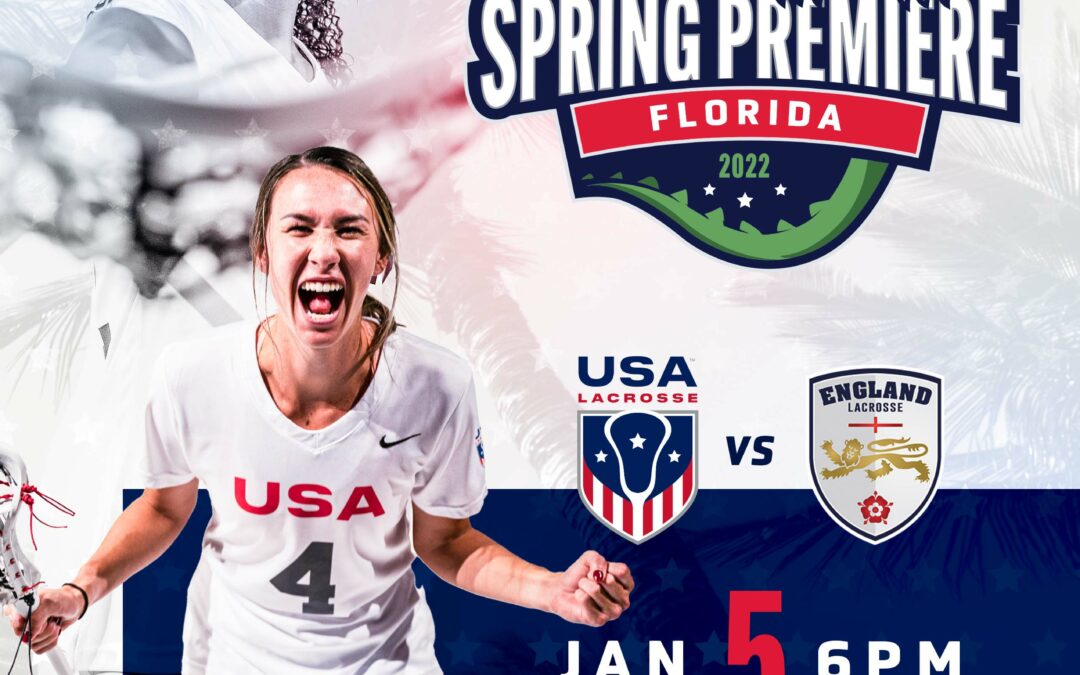 Team USA to take on Team England in womens lacrosse Jan. 5 in Auburndale

AUBURNDALE – Three of the best women’s lacrosse teams in the world will take to Polk County fields during the first weeks of January.

At the Lake Myrtle Sports Park in Auburndale, both the women’s national teams from the United States and England will participate in a free public exhibition game on Wednesday, Jan. 5 at 6 p.m. This will be the final evaluation of the U.S. team before the World Lacrosse Women’s World Championship, June 29-July 9, at Towson University in Maryland.

England was the bronze medalist at the most recent world championship in 2017. This will be the first time the two countries have faced each other since January 2019. The English team features goalie Katie Hammer, a Florida Southern College graduate.