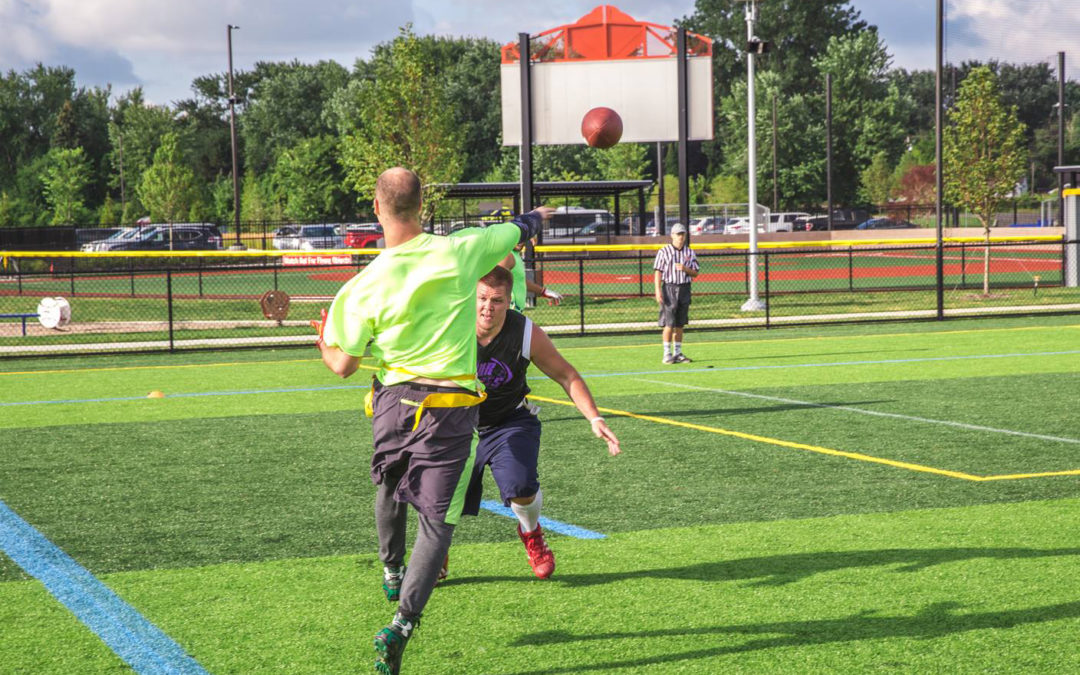 DAVENPORT — Only the best of the best will step onto the field at Northeast Regional Park in Davenport this weekend, Jan.27-28, 2018.

Battle Orlando, the East Coast National Championship for the Flag Football World Championship Tour, will feature more than 200 teams from 18 states battling, in some cases, for much more than bragging rights. More than $15,000 in prize money is on the line as well.

“All these teams are regional champions,” said Charles Davis, the national director for the Flag Football World Championship Tour (FFWCT). “And they come in all ages, sizes and sexes. We’ve got everything from 6-year-olds to adults, male and female, on the field.”

Competition ranges from four-on-four to eight-on-eight. Additionally, there will be coed and women’s teams.

The game will also be broadcast on regional Fox Sports outlets in six markets, including the Northeast, Southeast, Midwest, Southwest and West, at a later date.

The popularity of flag football has grown in recent years, not only as an alternative to traditional full-contact youth football but also through the sport being sanctioned for girls by the Florida High School Athletic Association, the governing body of high school sports in the state of Florida.  More than 230 public schools fielded girls flag football teams last year.