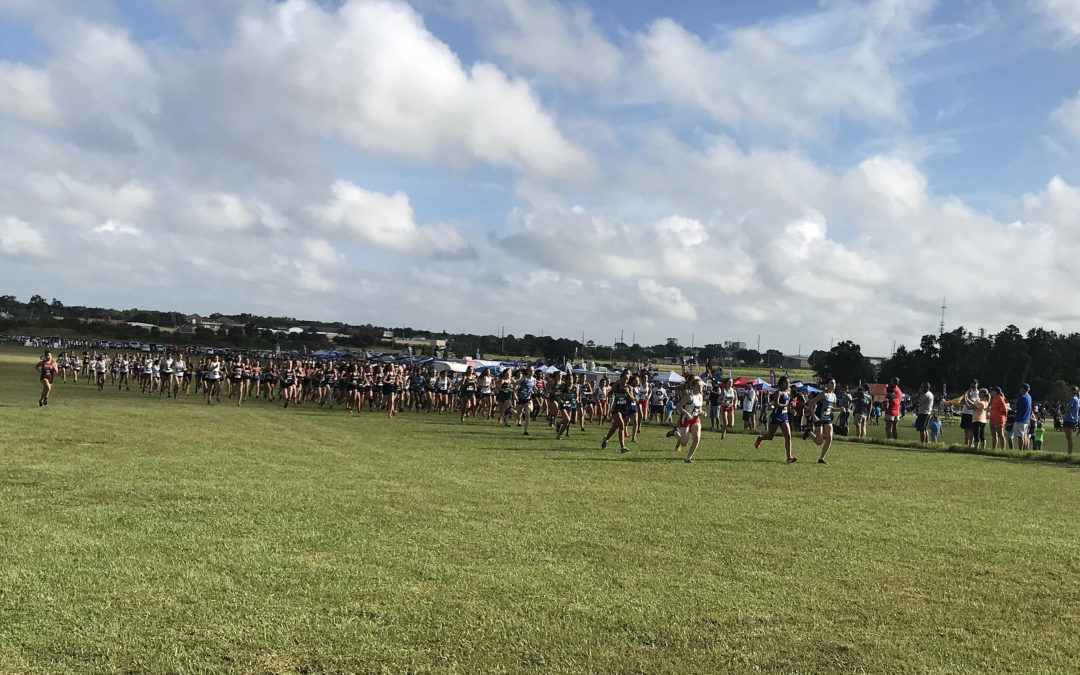 More than 5,000 expected at flrunners.com Invitational

Everyone knows that Lakeland is the Swan City.

But when it comes to competitive cross country, Holloway Park is Run City.

More than 5,000 runners from throughout the state – from elementary school to collegiate athletes – will compete at this weekend’s flrunners.com Invitational, making it the largest event of its kind in the state.

The flrunners.com Invitational is a staple of the Florida cross country calendar. Started in 2000 by Jason Byrne, then a sophomore at Florida Southern College, the first race was held at Polk Community College in Winter Haven. The event flourished there for three years, doubling each year during that time span from 450 to 900 to 1,800 athletes. Last year, Holloway Park hosted more than 200 schools and nearly 4,750 athletes, making it one of the largest annual cross country events in the nation.

“Holloway Park is basically transformed into a running Bedouin village,” said Marc Zimmerman, senior sales and events manager for Polk County Tourism and Sports Marketing (PCTSM). “Teams and families will cover the lower area with tents and pop-ups. Then, after two days, it is all gone.”

Up until last year, the flrunners.com Invitational had called Titusville home for the previous decade. But the combination of the larger facility in Holloway Park – especially its vast number of spectator viewing spots – as well as the accommodations available in the area and, ultimately, Byrne’s history with PCTSM, where he once worked as an intern.

Zimmerman forecasts that the meet will bring in more than $1 million of direct economic impact.

The races start Friday at 3 p.m. and will run until a planned 6 p.m.