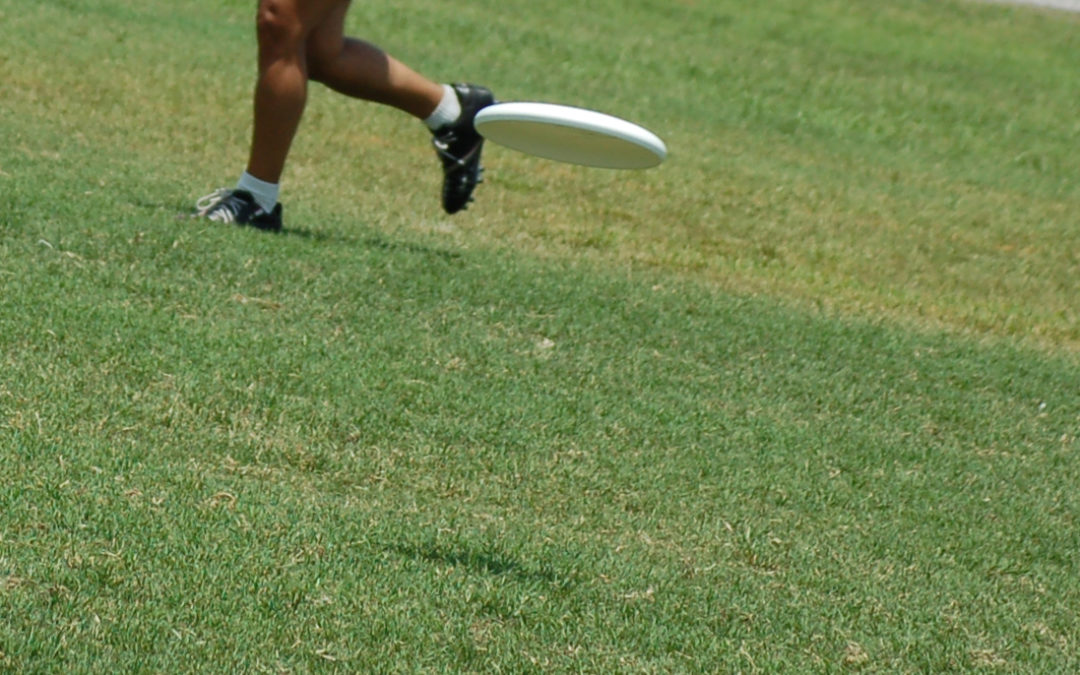 It’s a triumphant return for Janus to Simmers-Young Park 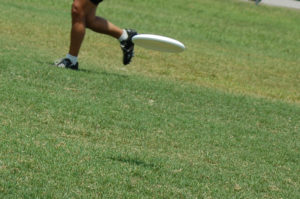 Deep passes, short routes and diving plays will rule the day at Simmers-Young Park in Jan Phyl Village this weekend, Jan. 13 and 14.

And not a football will be thrown.

Welcome to the 2018 Janus competition of Tampa Bay Ultimate. A seven-on-seven non-contact sport, Ultimate – once known as ultimate Frisbee – mixes football-like offensive schemes with defensive plays similar to basketball, resulting in a fast-paced game that continues to grow in popularity.

Celebrating its 25th anniversary, the Janus competition originated at Simmers-Young Park. And while many of the clubs are from Florida, it isn’t unheard of to have a team come from Georgia or even further. Additionally, many of the teams are comprised of college alums that look forward to not only the competition but the comradery of old friends.

Besides Club and College teams, there will also be coed teams and youth teams participating.

“We are excited to host this year’s Janus XXV this weekend,” said Rachel Richards of Tampa Bay Ultimate. “We are celebrating our 25th year of hosting this tournament, and we’ll be packed with 40 teams competing in Men’s, Mixed, College and Youth divisions.”

Organizers of the event expect more than 700 participants and an economic impact of at least $400,000 on the local economy.