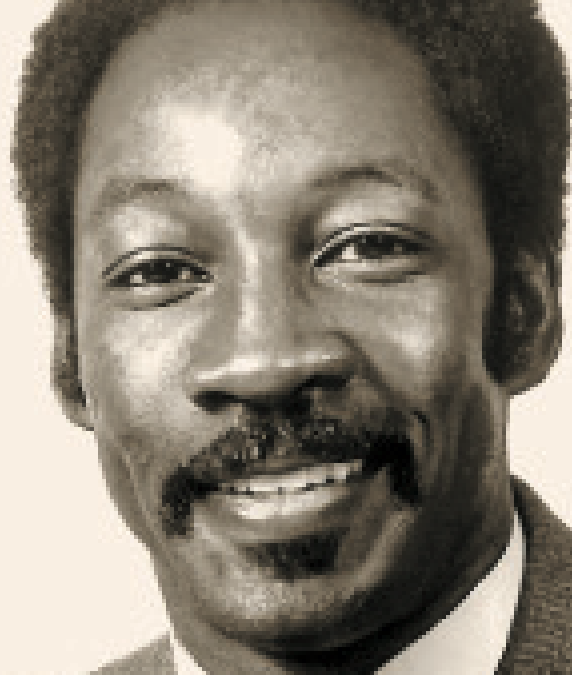 Ken Riley, whose journey from Union Academy to the NFL and the halls of academia would inspire countless other Polk County athletes, passed away Sunday morning. He was 72. 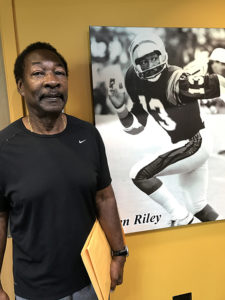 While Riley’s success on the field as both an athlete and later as the head coach of Florida A&M are well known, for we here at Polk County Tourism and Sports Marketing, his contributions were many. A member of the inaugural Polk County Sports Hall of Fame class in 2000, Riley contributed his time, energy and guidance as an active member of the Polk County All Sports Awards and Hall of Fame Committee, often championing past Union Academy students and faculty whose contributions might have been forgotten otherwise. Establishing the Ken Riley Foundation, he supported college and technical students as they pursued academic advancement. Through the Eastside Positive Action Committee, Riley sought to unite families and the community for the betterment of all by empowering through knowledge.

Ken Riley’s inspirational story starts on the green fields of Bartow, where he played quarterback for Union Academy during the hardships of segregation. Inspired by his coaches, he continued to Florida A&M, where he excelled academically as a Rhodes Scholar candidate. On the field, the team compiled a 23-7 record, with Riley leading the Rattlers to three Southern Intercollegiate Athletic Conference titles.

Drafted in the sixth round by the NFL’s Cincinnati Bengals in 1969, Riley switched to the defensive backfield as a cornerback, where he would intercept 65 passes – fifth on the NFL’s all-time list – with five interceptions for touchdowns. While he is fifth on the NFL All-Time interception list, he remains the only player of the top five not enshrined in the NFL Hall of Fame.

Playing his entire NFL career in Cincinnati, in 1986 Riley took over the head coaching duties at Florida A&M, leading them to a 48-39-2 record from 1986 to 1993 and winning two Mid-Eastern Athletic Conference championships. Twice he was Mid-Eastern Athletic Conference Coach of the Year. He was the school’s athletic director from 1994 to 2002. He served as a dean at Winter Haven High School from 2004 to 2014.