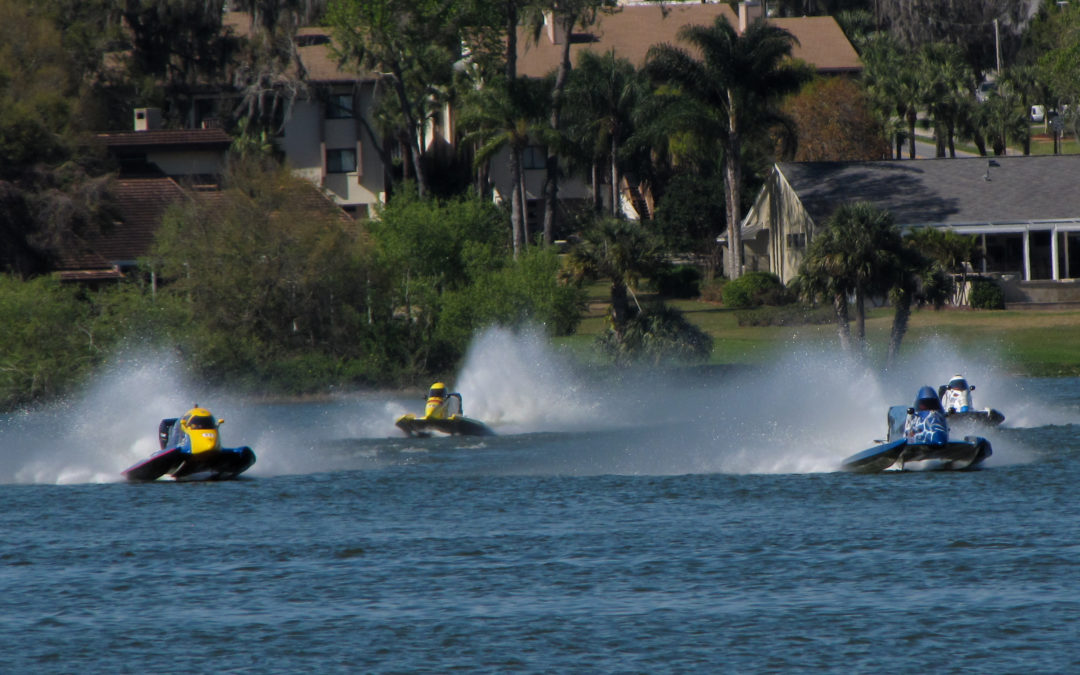 Larger, faster and more powerful than any boat recently on Lake Hollingsworth, the Grand National Hydroplanes are the latest addition to 82nd Annual Orange Cup Regatta, the start of the American Powerboat Association’s season. As in other sports, the first event of the year is special – the roar of the engines, the first day jitters from the competitors, and the hope of a new season – are tangible. 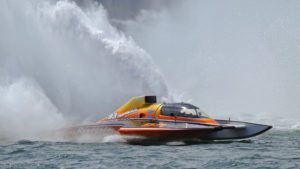 And now, the Grand National Hydros. The largest of the non-supercharged inboard hydroplane class, the boats are powered by hot rod engines and routinely hit 150 mph while throwing 70-foot roostertails – that signature spray of water that powerboat enthusiasts crave.

Fans and spectators are welcome to ring Lake Hollingsworth with chairs and blankets to enjoy the action. There is no cost.

Polk County’s second oldest sporting event – only second to Major League Baseball Spring Training – the first race was held in 1933. Started by Walter Engle, father to current Orange Cup Director and Central Florida Racing Club President Gene Engle, The Orange Cup Regatta has been a staple in the power boating world for decades. In fact, powerboaters refer to the location, racer-friendly Lake Hollingsworth, as “the Lake of Records.”

The Orange Cup Regatta is one in a series of races where drivers with boats in various classes compete for points that go toward the crowing of an American Power Boat Association champion. Practice rounds will take place Friday, March 6, starting at noon with races taking place Saturday and Sunday starting at 10 a.m., weather permitting.