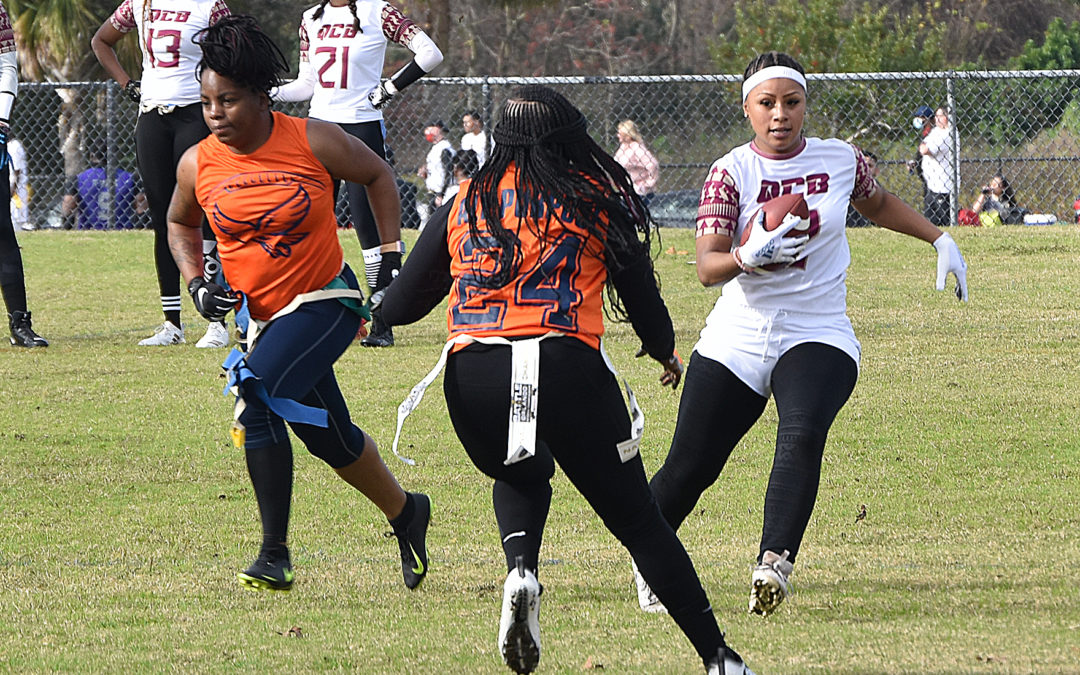 Flag football is a big score for Polk County

More than 420 teams filled up 18 fields in two different parks, generating not only more than $10 million in economic impact, providing a powerful shot in the arm for the Polk County economy. 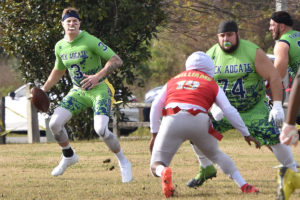 Dubbed the United Flag Football League National Championships, the three day event, which ran over the Martin Luther King Jr. Holiday Weekend, had divisions featuring four-man, five-man, seven-man, eight-man and nine-man teams with rosters ranging anywhere from 10 to 30 players per team. It is estimated that more than 10,000 participants were on the field with 6,000 spectators.

Packed parking lots and happy vendors, as well as fields brimming with spectators and athletes, meant a busy three-day weekend at both Simmers-Young Park and Northeast Regional Park. Mens and womens teams from as far away as California, Texas and Maryland competed.