Center of the Lacrosse Universe 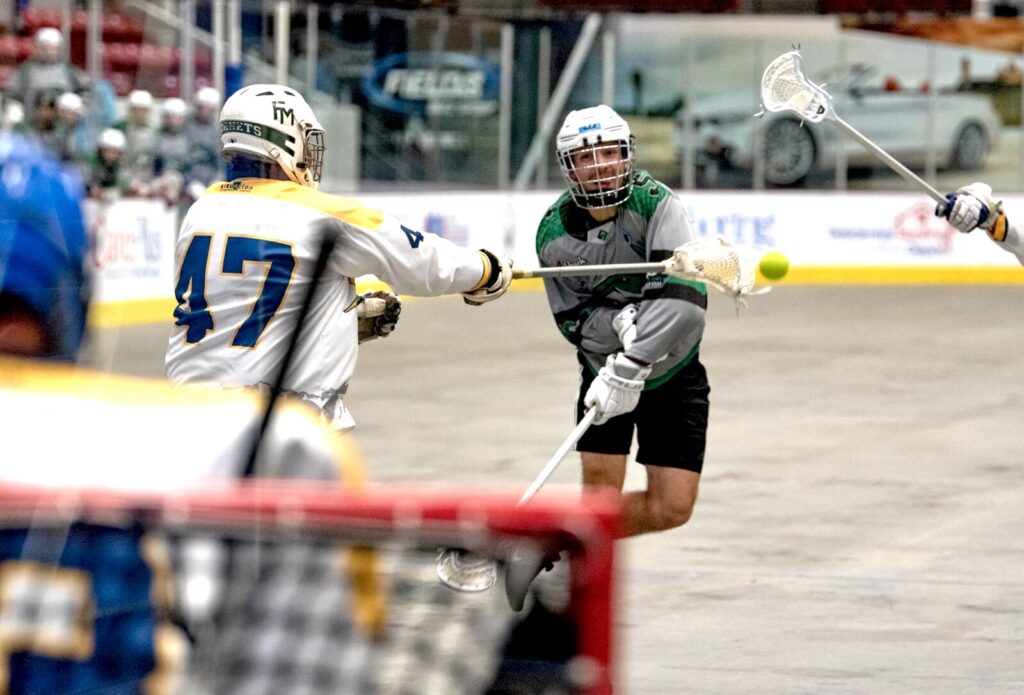 Already known as The Water Ski Capital of the World, after this September, it wouldn’t be hard to add “Center of the Lacrosse Universe.”

Countries represented include Colombia, Argentina, Panama and Peru, the territories of Puerto Rico and the U.S. Virgin Islands, and the Iroquois indigenous confederacy.

This is the second tournament that the Pan-American Lacrosse Association (PALA), an umbrella organization of World Lacrosse, has hosted in Auburndale. Unveiled in the United States at a PALA tournament here, the sixes discipline was developed with an eye at gaining entry to the Olympics.

Just weeks later, Lakeland’s RP Funding Center was home to the largest Box Lacrosse event ever held in the United States – and possibly the world – when the IBLA Nationals took to the floor Sept. 17-19.

The Interstate Box Lacrosse Association is the largest Box Lacrosse league in the country with 48 teams in 17 districts that stretch from coast to coast, including Oregon, Washington State, California, Michigan, Minnesota, Nebraska, New England, Missouri, New York State, Louisiana and Florida. More than 14 teams joined the association this year. Believe it or not, another three teams from Florida will join the existing two in Tampa and Orlando next year.

This year, the winners from each of the districts are coming to Lakeland to determine the national champion. Two teams are comprised players from indigenous nations located along the U.S./Canadian border with ties to the sport’s ritualistic religious origin.

The national summer sport of Canada, Box Lacrosse is played in 15 countries across the world.