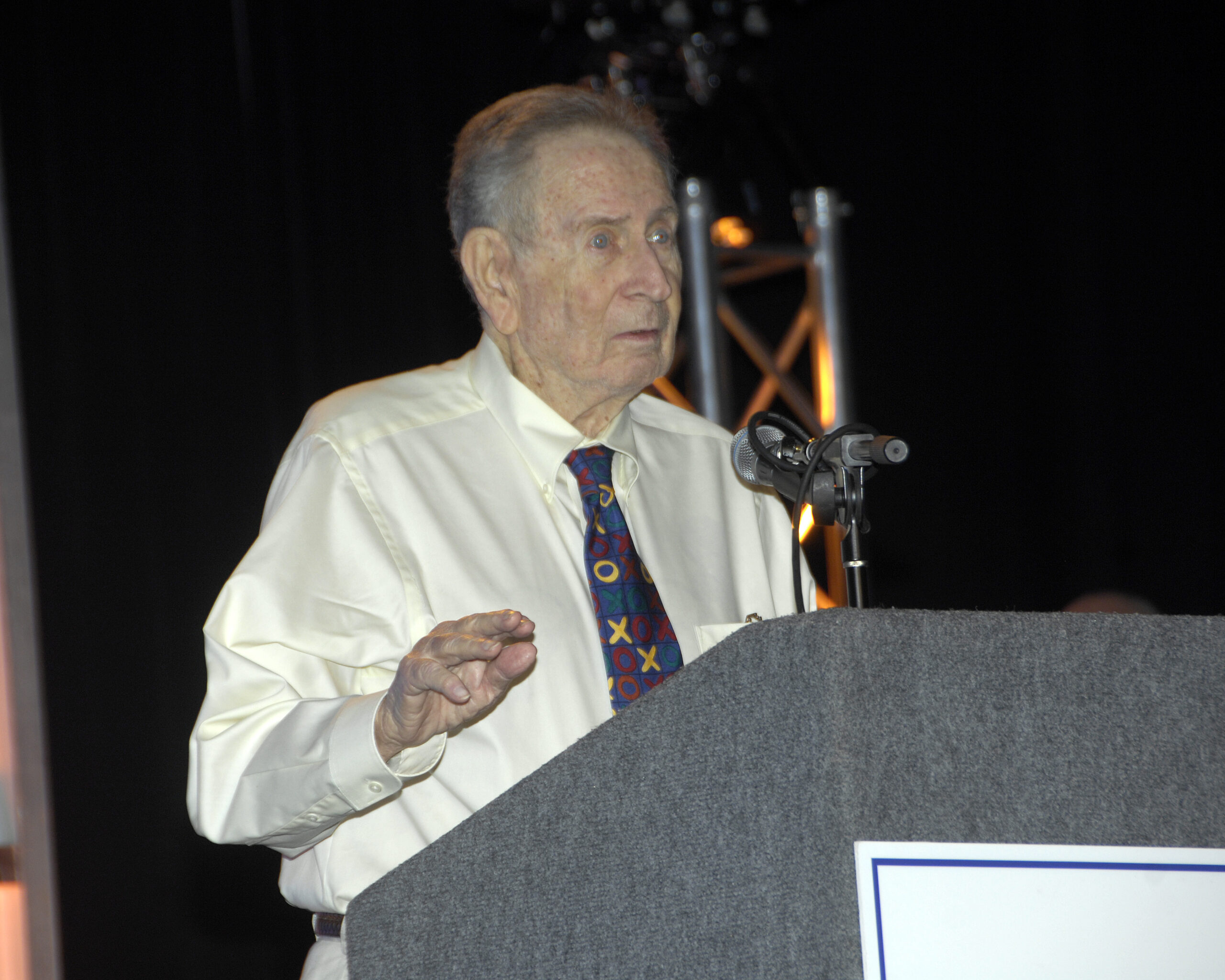 Since 1984, Norm Benn has been a Florida Southern institution. Not bad for a guy who just wanted to get out of the cold.

“We’d gone through a bitter winter in New York City,” said Benn. “And I wanted out. I wrote every public relations firm in Florida and eventually ended up with Nis Nissen. That’s how I found Lakeland.”

Born in Philadelphia, basketball and baseball have been a part of his life since grade school.

“I played at Central High, at the time the best all-male school in the city,” he said. “Then I went to Drexel University for business administration via the five year cooperative education program.”

There, Benn played in the outfield for the baseball team and was a guard on the basketball team. It was at Drexel where Benn got his first taste of coaching – he directed the men’s freshman basketball team to an undefeated season.

Upon graduation, Benn entered the military as a second lieutenant. He ended his service as a first lieutenant.

“That’s where I got my first taste of public relations work – at Fort Meade in Maryland,” he said. “I also got to play a little baseball and coached basketball.”

As it turns out, the military helped Benn find his professional calling. He worked in PR in both Philadelphia and New York.

After coming to work for Nissen Advertising, it took Benn a couple of years to find Florida Southern.

“A friend of mine at work went to Florida Southern basketball games and said I should come take a look,” Benn said. “They had a girl on the team who looked like an All-American and I had the itch to coach again.”

“That was tough, tough for me and tough for the team,” he said. “But it motivated them.”

Florida Southern would go 23-4 that year, winning both the regular season and tournament championships.

“I got spoiled,” said Benn. “I thought every year would be like that.”

“We went 28-4 and never lost a conference game,” he said. “That includes winning 26 straight games, only to lose by one point in the NCAA Division II Elite Eight and finish fifth in the nation.”

Benn would rack up a 251-96 record, with a 115-31 conference record for a .731 winning percentage, along with five SSC regular season championships, six SSC Tournament Championships and three appearances in the NCAA Division II tournament. His program produced three All-Americans and five SSC Players of the year. Four times, Benn was named the SSC Coach of the Year and he took home the title of South Region Coach of the Year once.

But after 12 years, he was ready for another challenge.

“I moved over to be the assistant on the women’s golf team,” said Benn, who was also the school’s first NCAA Compliance Officer.

“We had several international players,” said Benn. “I guess my public relations background helped me with the recruiting, because you have to recruit the parents as well – if you can’t win them over, you can’t get the kid. Plus, when it comes to golf, who doesn’t want to come to Florida and play year round? It is a great selling point.”

A career in sports isn’t the only thing Benn found at Florida Southern.

“I met my wife Kathy there,” said Benn. “She was the head of women’s athletics and I was a rookie coach. She had started all the programs there and I leaned on her knowledge. Today we have three grandkids and one great grandson who shoots hoops and is swinging golf clubs.”

Even retirement hasn’t been able to keep Benn away from the school.

“I go to many practices, mostly for men’s basketball but some of the women’s as well,” said Benn. “I talk to them, they ask me something about defense – I’m known for my usage of man-to-man defense. It’s still fun to interact with these young student athletes. They are terrific representatives of Florida Southern. They’re all great.”