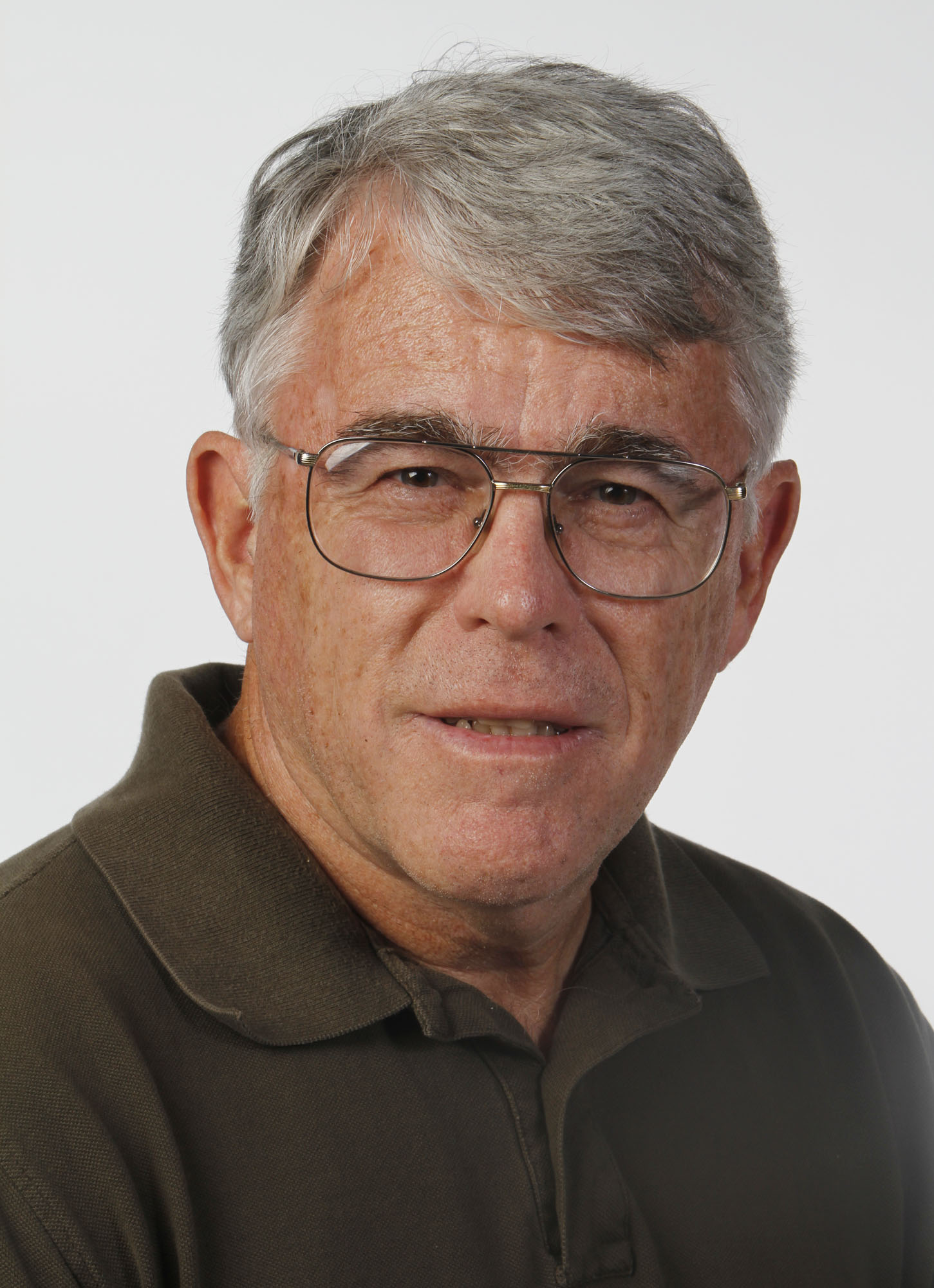 Before passing in 2021, Mike Musick Sr. had won more state championships than any other coach in Polk County sports history. He did this drawing athletes from a small Christian school in Lakeland to compete statewide, mostly, in distance running, the most solitary of sports.

But to Mike Musick Sr., there was something more at work.

“I give the credit more to providence than to skill,” said the longtime secondary science and Greek teacher at Lakeland Christian School in an interview in early 2010. “I’m just an ordinary guy with lots of good athletes to work with.”

Born the son of an FBI agent, Musick spent his childhood moving around the United States before landing in South Williamsport, Penn., for high school. A “pretty good” distance runner, Musick felt he had a natural affinity for running.

“I enjoy the solitude, I always have,” he said. “It was just a natural fit for me.”

Blessed with a natural curiosity, however, he would soon try his hand at other disciplines.

“While I was on the track team every year I was allowed, I competed in every track and field sport offered except the pole vault,” said Musick. “I’m a mediocre athlete, but I always enjoyed learning and doing.”

East Texas State beckoned him for college, but only for a year. He then transferred to Lock Haven State College in Pennsylvania. After teaching for seven years in Pennsylvania at St. Francis High School in Clearfield, his faith led him to Lakeland.

“A friend and I decided we wanted to teach at a Christian school,” he said. “At the time, that meant you were going to Florida.”

Upon arriving for his interview at Lakeland Christian, he learned he and the principal had something in common.

“I found out that not only did we go to the same college, we graduated the same year,” said Musick. “Not that we knew each other, but it just seemed like me being here was meant to be.”

“I’ve never thought of going anywhere else,” he said. “I guess you can say I like it here.”

It was a year later, 1979, when a student approached him about a track program.

“He’d noticed me running around the lakes,” he said. “And I’d run a program in Pennsylvania. So the first year of the program was 79-80 against teams like Santa Fe, Lake Gibson and Frostproof, as well as invitationals.”

And the program grew quickly – he had his first state champion in 1981.

“We’ve had boatloads since,” he said.

Musick was the head coach of 11 state runner-up teams and 14 state championship teams, more than any coach in Polk County history. To Musick, starting both a cross country and a track program at the small school made perfect sense.

“You don’t need a track – we have plenty of lakes in the area where we can just mark out the distance of our runs,” he said. “But we had a field.”

As for the art of coaching, Musick felt it is yet another scholarly exercise.

“You learn technique and you learn how to coach it over time,” he said. “I learn from them and they learn from me. Things have always worked out nicely for me here.”

Musick was the first to admit that his coaching at LCS had been a family affair. It started with his wife, Sandra, who at one time drove the team bus. As his family grew, three children, Mike Jr., Michelle and Marsha took to the track while his son Joe took to shotput and discus. And now the grandchildren are competing at various levels.

Musick officially stepped away as head coach of the programs he started in 2018, handing the reins over to his son, Mike Musick, Jr.

“Joe helps out,” said Musick Sr., “Joe has been great for those doing shotput and discus.”

As for the state of the sport, Musick understood why it isn’t for everyone.

“These meets consume a lot of time,” said Musick. “Especially since the sport has gone co-ed. They’ve even added meets. Some of the interest is eaten up there. Add to it that this sport, unlike football or basketball, is more cerebral than it is emotional.”

Looking back on his contributions to sports in Polk County, Musick was humble.