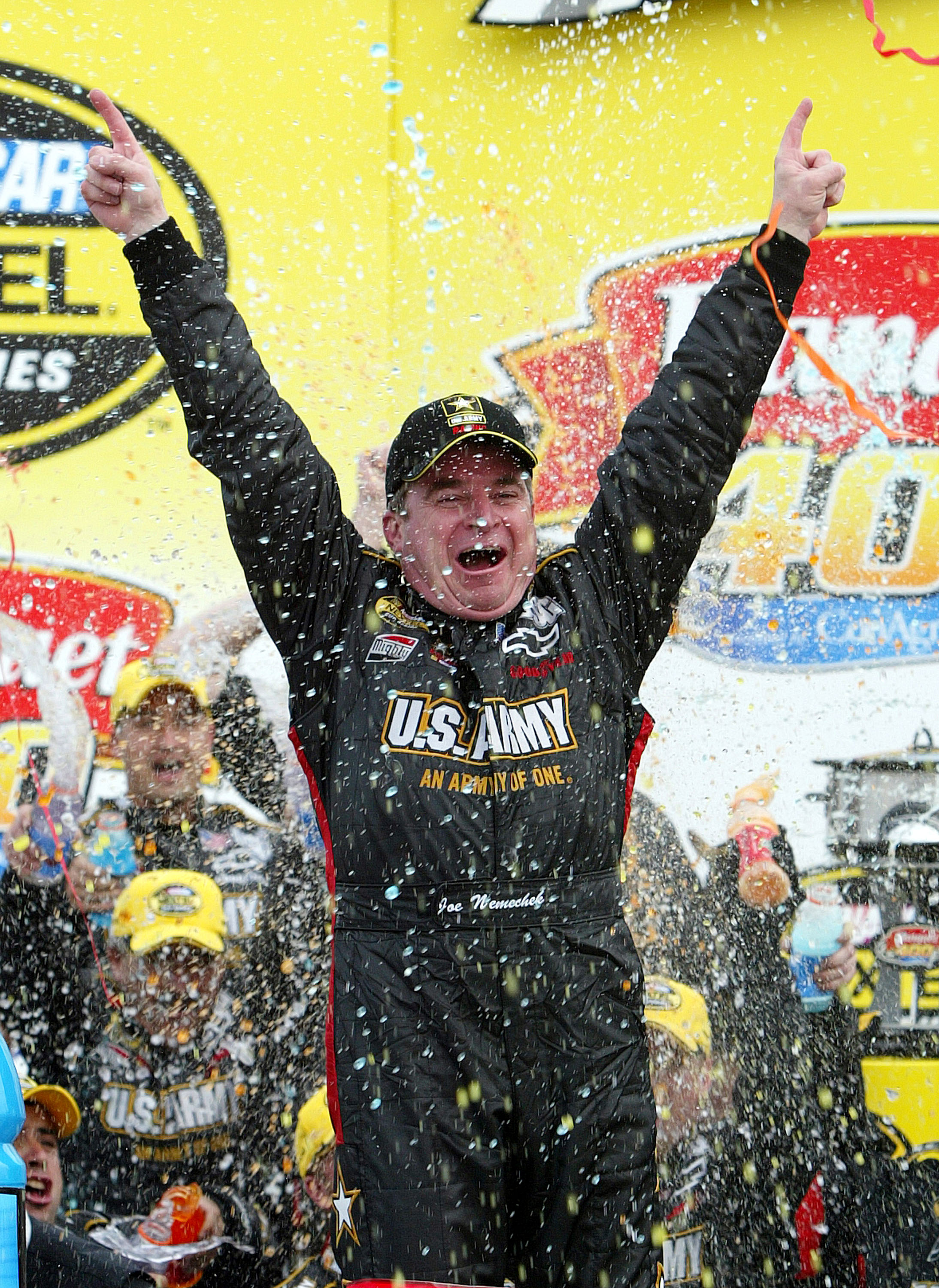 Growing up surrounded by high tech machinery and tools at the family-owned Master Machine and Tool Company, Nemechek and his brothers bought some motorcycles and made a challenging racetrack with jumps and sharp turns. Soon, racing around the property escalated to entering into nearby motorcross races, and as the wins piled up, the spark of love for speed was lit. For Nemechek, it burns to this day.

You might say it worked out for him. Today, he is team owner and driver of the No. 8 NEMCO Motorsports Chevrolet Silverado in the NASCAR Gander Outdoors Truck Series (NGOTS) for NEMCO Motorsports.

Born in Lakeland, he was only 13 years old when he started racing in motorcross. By the time he turned 19, he had won 300 races. In 1986 he turned a $100 Ford Pinto he bought from the junkyard into his first mini-stock car. He would go on to establish records at both the Auburndale Speedway and the Lakeland Speedway before advancing to the United Stock Car Alliance Touring Series in 1988. In his first year he was awarded Rookie-of-the-Year honors and won the championship.

In 1989, Nemechek won both honors again, but this time for the All-Pro Late Model Challenge Series, where he was the first driver ever to claim the Rookie-of-the-Year title and win the championship.

Nemecheck made his NASCAR national series competition debut in 1989 in the NASCAR Xfinity Series. In 30 years of racing in the Xfinity Series, he has 16 wins, 74 top-five finishes and 126 top-10 finishes. Across all three top-tier NASCAR series, the Monster Energy NASCAR Cup Series, NASCAR Xfinity Series, and NASCAR Gander Outdoors Truck Series, Nemechek has 1,161 combined starts, trailing only the legendary Richard Petty for the most NASCAR starts.

He led his family-owned team to the Busch Series championship in 1992 and earned back-to-back most popular driver awards in 1992 and 1993. He has four wins – at the New Hampshire Motor Speedway; the Rockingham Speedway in North Carolina; the Richmond International Raceway in Virginia, and the Kansas Speedway – in 667 Monster Energy NASCAR Cup Series starts. Earning the nickname “Front Row Joe,” Nemechek has posted 28 collective pole awards.