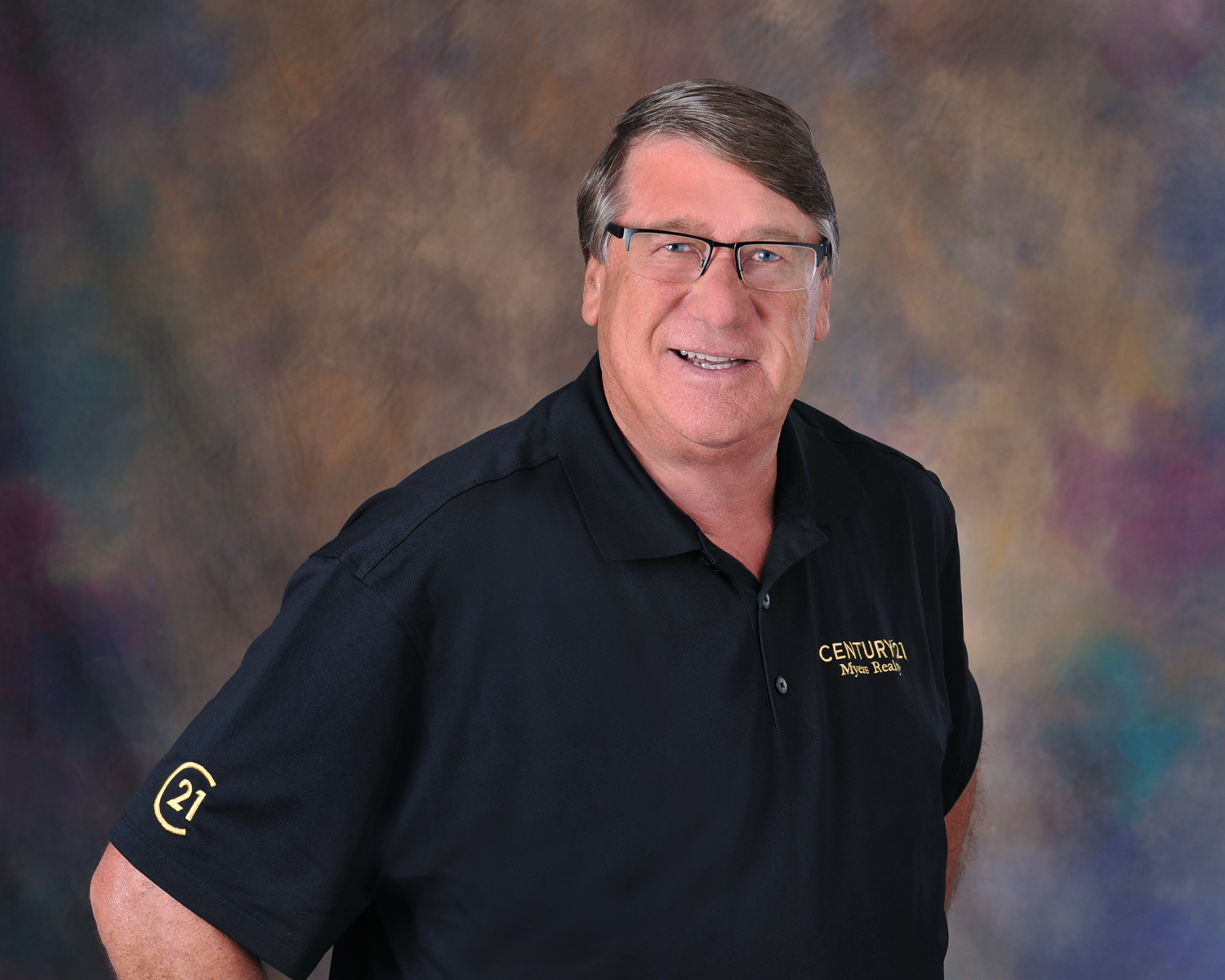 Where an Auburndale gentleman rancher’s land once stood is, today, one of Polk County’s largest sports related economic engines.

“When I first saw it, it was just pastures and cows,” said real estate broker Jack Myers, who, at the time, was a city commissioner.

Today, it is the Lake Myrtle Sports Park. But when Auburndale City Manager Bobby Green first visited, it was home to Auburndale farmer and rancher C. Fred Jones, perhaps better known as the “Dean of the House” from his 22 years of service in the Florida House of Representatives.

“The city had a vision for the property,” said Myers. “We started with the first four soccer fields. For Polk County, things looked bleak when the Cleveland Indians left and Cypress Gardens closed. Then came Polk County Tourism and Sports Marketing, who aggressively recruited both the Florida Youth Soccer Assocaiton (FYSA) and the RussMatt baseball tournament. Sports put the city on the map. Today, if you mention Auburndale or Lake Myrtle, people know where it is because of the massive complex.”

He may not have found Auburndale until his sophomore year of high school, but Jack Myers love of his adopted hometown has guided his life ever since. He has devoted nearly 21 years of his adult life to public service. After serving two terms as an Auburndale commissioner, he served eight years Polk County Commissioner for two four-year terms beginning in 2000 and again in 2004. During his tenure, Myers served as chairman three times. He served on the Community Relations Advisory Council, chaired the Tourist Development Council and served as Legislative Liaison to the Polk County Delegation and Chairman of the Central Florida Development Council, and awarded The Florida Youth Soccer Region C Friends of Soccer Award. He would later return to serve the people of Auburndale, resigning during his third term to run for the state senate. He then rejoined for four more years.

Little did he realize just what Auburndale would mean to him when his family first drove into town.

“By the grace of God dad got a job coaching basketball at Auburndale High School in 1973,” said Myers. “We moved to town from Southern Ohio.” His father would go on to coach baseball as well.

Myers would graduate from Auburndale High in 1976. He earned a business degree from Florida Southern and was soon a member of the workforce.

“I knew I’d eventually take over mom’s real estate business,” he said. “We had a plan in place, but had to move up the timetable after she passed suddenly. It has all worked out.”

Today, he and his wife Karen live on Lake Ariana. Their daughter Mary Margret, isn’t very far away, while son Jay and his fiancé Ashlyn visit often. The man who many credit as the lynchpin to the creation of the Lake Myrtle Sports Park never fails to mention all the others who voted on the project, or the impact sports in general and the park in particular has had on his city.

“We truly underestimated the impact RussMatt would have on Polk County,” he said. “When staff put those first numbers together, we didn’t realize how big an impact this event would have. It has eclipsed anything the Cleveland Indians ever did, especially when we consider the family and friends that come in for the event.”

And he sees more on the horizon.

“I still want to see a Little League baseball and youth football complex built,” Myers said. “There remains a need for those in Polk County. But I think the most potential, right now, is with the USA Water Ski and Wake Sports Foundation’s relocation and water sports development. That complex has the potential to being an Olympic training facility, which would bring the Olympic rings to Auburndale. That has always been the unspoken goal, to get Olympic rings to Auburndale.”