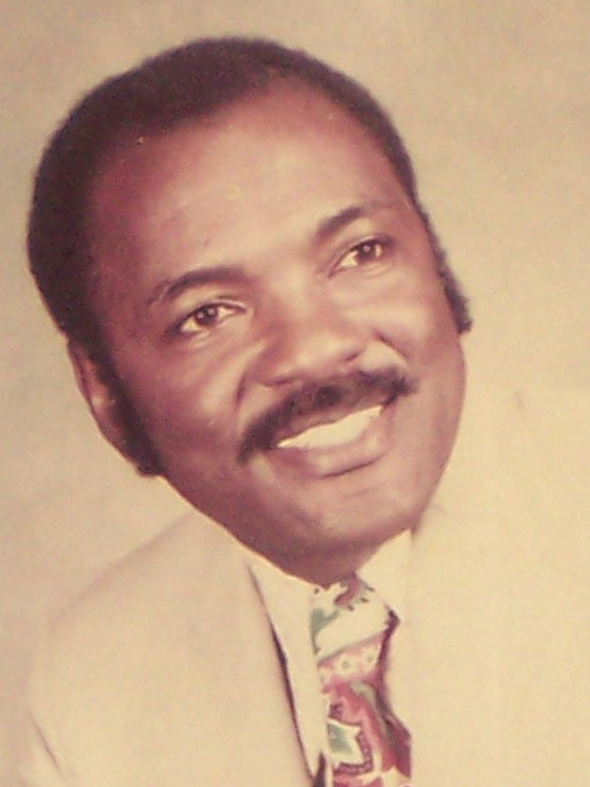 Compiling a record of 111-31-12 during his 18-year high school football coaching career at Union Academy, Forrest McKennie’s impact on Polk County sports centers on the gridiron.

While he also served as the head basketball coach and athletic director at Union Academy – his 1957 basketball team won Bartow’s first state championship – the lessons taught between plays are the ones players remember best.

“He was a disciplinarian,” said former NFL player and Florida A&M football head coach Ken Riley. “And he was organized. That was his lasting gift.”

“He’d send his coaches out to clinics. They’d comeback, and he’d put it to work,” he said. “As a coach, he was an amazing administrator. When I got to Florida A&M, I walked into their system because my little school – 500 kids from elementary to high school – was running the same thing.”

A humble gentleman who used his words to guide, discipline and inspire, McKennie was born and raised in Lakeland. After attending Washington Park High School, he went to college at Florida A&M, where he played center on the football team.

“I must have been crazy,” his daughter, Wylinda Johnson, quotes her father as saying. “As a center, you are always the first person to get hit.”

McKennie moved back to Polk County to be with his college sweetheart, Bobbie, who’d taken a job with Union Academy a year earlier.

“Mom was a Union Academy graduate,” said Johnson. “And she was hired as the school’s first girls’ physical education teacher and coach.”

For some couples, there can be too much togetherness. But not for the McKennies.

“Home and school, they were a team,” said Johnson. “The household was organized and orderly; the priorities were clear – God was first. My brother and I were brought up in the church.”

According to Riley, organized and orderly were coach’s rules for life.

“We were to present ourselves well, look neat and keep our grades up,” said Riley. “He was strict. If you got a D, you didn’t play. Football was always secondary – school came first.”

To Riley, it was the intangibles that McKennie imparted that had the longest lasting impact.

“He’d always tell us – always – that everybody is somebody,” he said. “‘Do not let anyone tell you anything different,’ he’d say. ‘Do the right thing, obey the rules, go to school and be somebody.’ To us, he was a father figure.”

According to Johnson, while other schools and colleges tried to lure him away, McKennie wanted none of it.

“He never wanted to be anywhere else,” she said. “He gave up a lot of his time to his players, but he made sure we have all our time and mom hers. He’d almost always come in late – he used to drive the team bus, then after a game he’d be driving all around the county dropping off players. But he always went the extra mile – for us or for them.”

McKennie retired from coaching football after the 1965 season, however, he coached basketball for another five seasons. Integration closed Union Academy in 1969. He went on to teach drivers education and serve as an assistant principal at Bartow High School. He passed in 1975.

“Just 15 days before his 52nd birthday,” said Johnson. “He’d had some complications from cancer in 1971 and they gave him four years to live, but he didn’t want us kids to know. That’s how he was.”