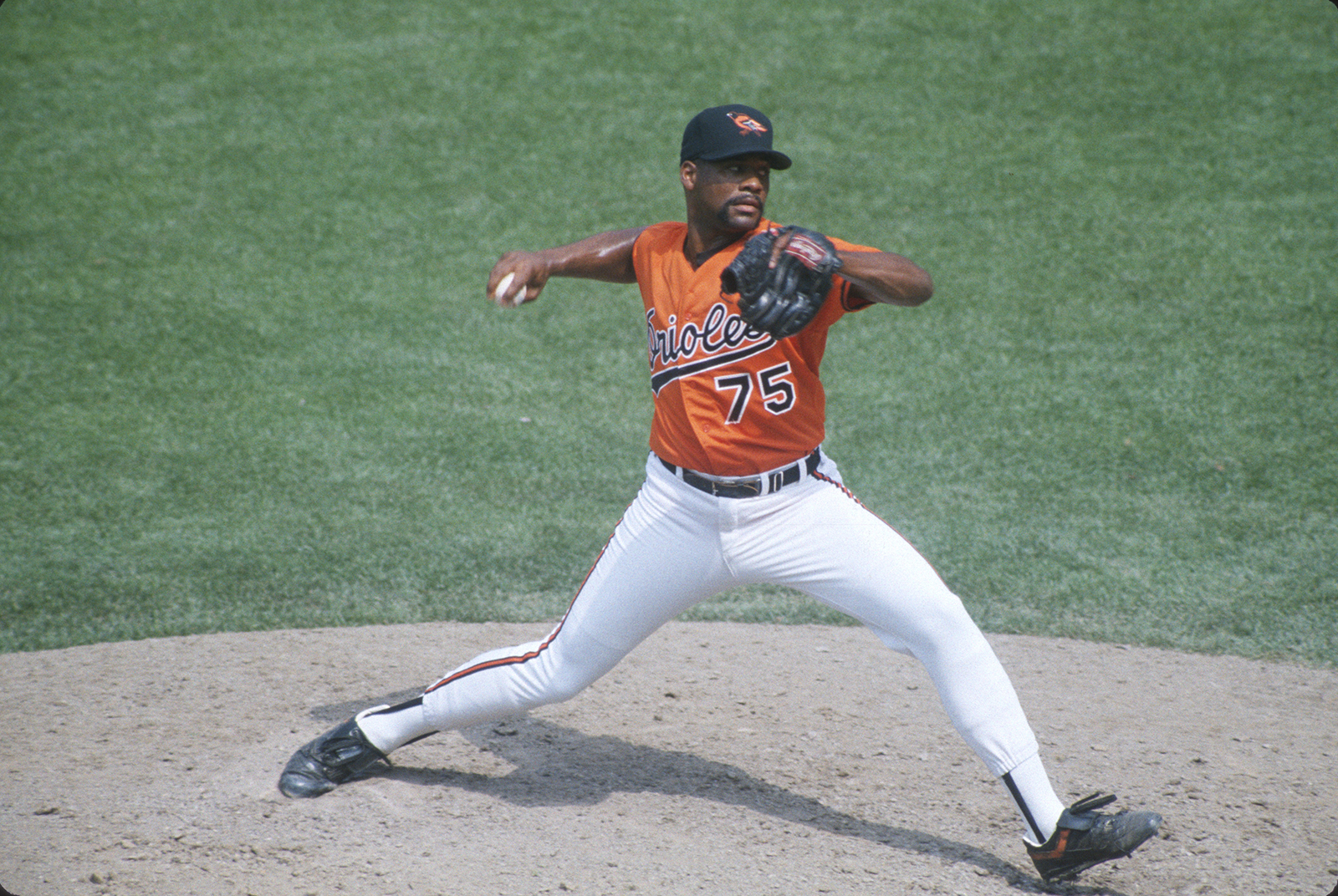 No one forgets their first love.

But the gridiron was off-limits due to a childhood operation that left him with a single kidney. Primarily an outfielder, Lakeland-raised Mills took to the mound at the urging of Kathleen High School coach Bill Bullock. 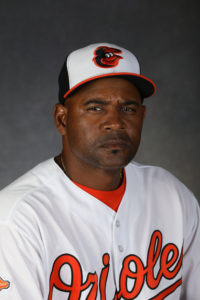 “He came down from Jacksonville and made us believe in our abilities, said Mills. “He brought us confidence and swagger.”

Graduating in 1984, Mills attended Tuskegee University on a baseball scholarship.

“But they stopped offering baseball scholarships the next year,” he said. “So I came home.”

Mills strong right arm caught the eye of the California Angels, who drafted him from then Polk Community College.

Mills was solid for the Salem Angels, but found himself traded to the Yankees in the offseason. Two difficult seasons in the Yankees system followed.

“Those first few seasons in the minors were bad,” he said. “I always threw the ball hard, but I couldn’t really locate it.”

Mills went to an old school solution – he built a mound in his parent’s backyard, complete with a tire as a target. Two years later he was a member of the 1990 New York Yankees. He remains one of only two Yankees to ever make the jump from A-ball to the majors.

Two seasons later Mills was traded again, this time to the Baltimore Orioles.

“It turned out to be a great thing,” said Mills. “Baltimore was a young team, Camden Yards was opening up, the atmosphere was electric and we were talented but not expected to win much.”

Instead, the team battled for the first three months of the season and only dipped out of contention in September.

The fun would last for the next seven years as the Orioles – with Mills’ anchoring a solid bullpen – contended every year, including a 98-win season in 1997, coming one win shy of playing in the World Series.

“My year in LA was disappointing because I got hurt,” he said. “It was my shoulder. I didn’t realize how bad it was.”

By the end of the 2001, Mills was back at home. A chance encounter with Stacey Pough, however, would lead him toward a second baseball career.

“He asked me to help out,” he said. “I don’t know what there is about coaching, but I loved it. I hadn’t even considered it before.”

Mills returned to baseball in 2007 with the Tigers organization. A dominating season – saving 23 games in 29 appearances – followed. But when elbow problems ended his comeback, the Tigers offered him a job as a pitching coach in the minors. A year later, Mills earned his Bachelor of Arts degree in psychology from Ashford University in 2009 and took over the Kathleen High baseball program – but professional baseball wouldn’t let him go.

“I was walking down the hall at Kathleen when I called Mike Bordick – who was working in the Orioles organization – to catch up,” said Mills. “I visited him the next day, and the visit turned into an interview with the minor league guys. Next thing I know I’m hired, working there in the morning and coaching Kathleen at night.”

Little did Mills know that eventually he’d return to the Major Leagues – but as a coach with the Orioles from 2016 to 2018. Today, Mills is the manager of the Orioles rookie-ball team in Sarasota.

“If I had to put my finger on it, this is the greatest sport in the world,” he said. “And I am fortunate to have been as involved with it as I am for so long. I am grateful and humbled to even be considered for the Hall of Fame.”