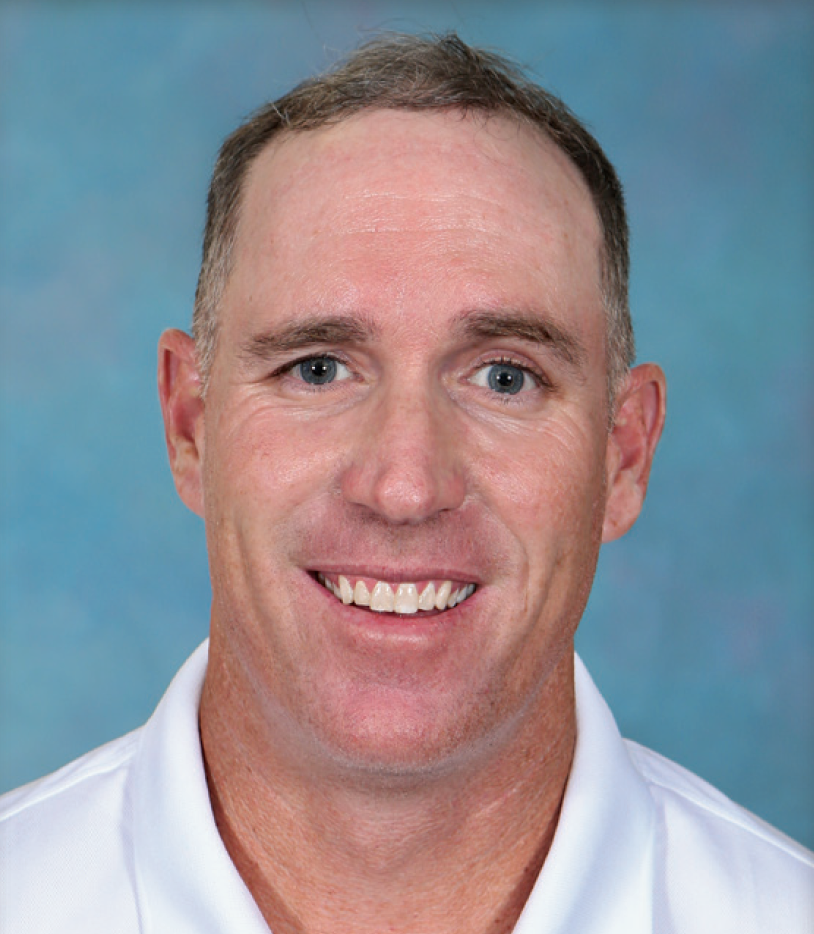 For more than two decades, the Florida Southern women’s golf team has been led by Robbie Davis. Since being named head coach in 1997, Davis guided the Moccasins to four NCAA Division II National Titles, five runner-up finishes and three third-place showings in 21 seasons.

Under Davis’ guidance, the Mocs have gone to NCAA postseason play 17 times, 13 times to the National Finals. He has also produced five individual national champions and seven national runner-ups.

A Lakeland native, Davis is a 1988 graduate of Lakeland High School. He played collegiately at the University of Kentucky where he received his B.A. in Finance in 1993. While at Kentucky, Davis was a two-time Academic All-American as a junior and senior, and a three-time member of the SEC All-Academic Team. He twice won the Kentucky Intercollegiate Golf Championship. He still competes in amateur tournaments and added to his amateur win total in the summer of 2015 by finishing in first place at the 39th Annual Polk County Amateur Championships in Lakeland.

Before coming to Florida Southern, Davis served as assistant golf coach at the University of Kentucky prior to playing professionally on the Tommy Armour, Gary Player, Moonlight and Hooters Tours.