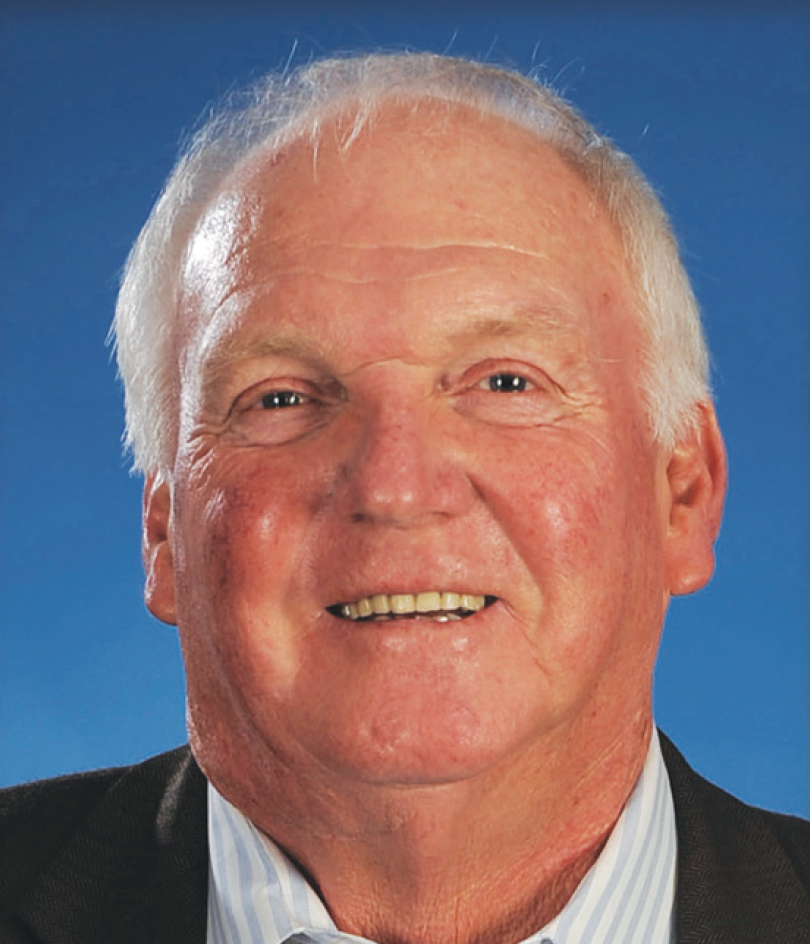 Born in an automobile, this son of a preacher was cast off by Major League Baseball to play in Japan. He used his bat to conquer the Land of the Rising Sun only to discover his calling when he returned – and bring home only the second World Series Championship for the Philadelphia Phillies.

Charlie Manuel charted his own course to baseball greatness.

After graduating high school, Manuel turned down numerous basketball scholarships to sign a minor league contract with the Minnesota Twins – to help support his widowed mother and 10 siblings.

Six years later, the outfielder was in the Major Leagues. However, his career soared after signing to play in Japan. There, dubbed Aka Oni – the Red Devil – Manuel averaged a .320 batting average and 42 home runs from 1977 to 1980.

Injuries forced Manuel to back to the United States and toward the front office. He returned to the Major Leagues as a hitting coach with the Cleveland Indians. From 2000 to 2002, he served as their manager.

A short stint in the Phillies front office ended after he was named Phillies manager in 2004.

The Phillies fell a game short of the playoffs his first year. But from 2007-11, the Phillies won five straight division titles and two NL pennants. And while his 780-636 record in eight-plus seasons with the Phillies is impressive, nothing tops winning the World Series in 2008 against the Tampa Bay Rays.

A resident of Winter Haven since 1993, Charlie Manuel isn’t retired – he’s still a senior advisor for the Philadelphia Phillies.