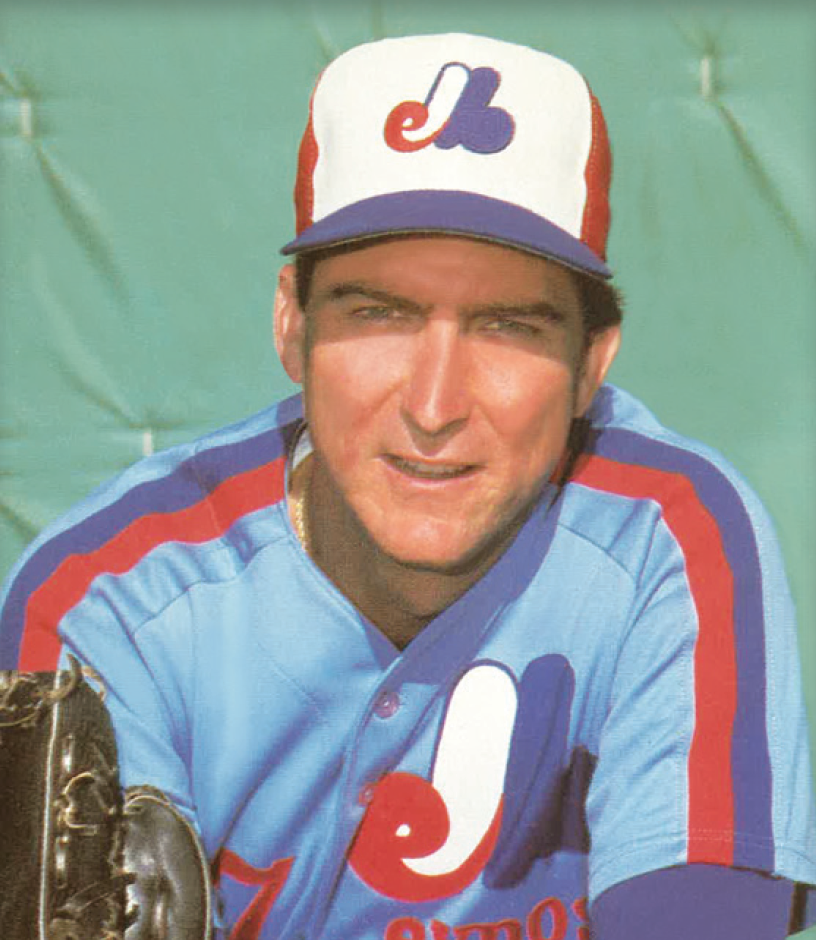 The 1978 Florida Southern season looked like a rebuilding year. Instead, Florida Southern captured the national championship with senior McGaffigan going 7-1 with a 3.34 ERA, pitching four complete games while striking out nearly twice as many batters as he walked.

McGaffigan’s efforts weren’t wasted – he was drafted in the sixth round of the 1978 draft by the New York Yankees of Major League Baseball.

The West Palm Beach native rose quickly through the Yankees minor league system. By the end of the 1981 season, McGaffigan, just four years in the minors, was called up by the Yankees. However, the Yankees traded him to the San Francisco Giants before the start of the 1982 season. It wouldn’t be the last time he was traded – by the end of McGaffigan’s 11-year career he played for five different teams.

A year and a half later, he was part of a six-player trade – back in Montreal. It would be the turning point in his career.

Moved to the bullpen, McGaffigan blossomed. Between 1986 and 1989, he was one of the most dependable relievers in Major League Baseball.

In 1990, he was traded back to San Francisco. Before year’s end, he would find himself with the Kansas City Royals, where he wrapped up his big-league career in 1991.