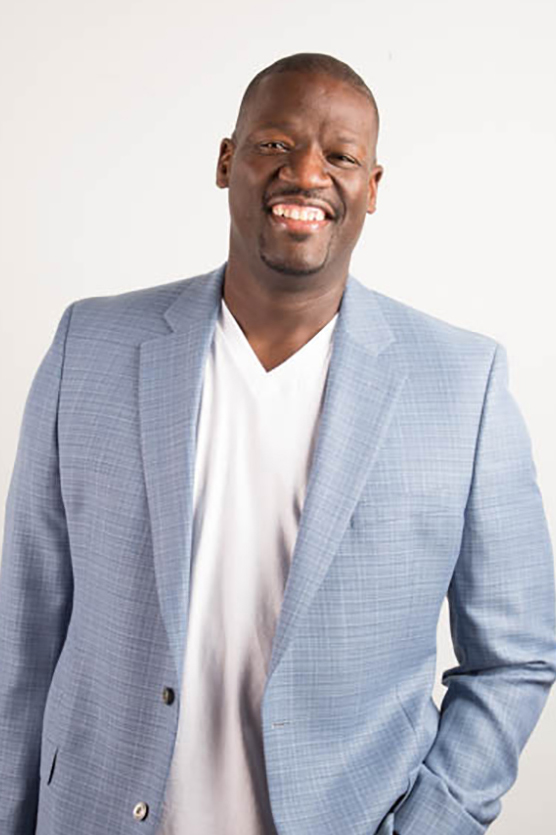 He went on to play on Auburn’s 1993 undefeated team and was a consensus All-American. Heading into the 1994 NFL draft, he didn’t have to wait long to hear his name, being the 15th pick in the first round of the draft. With a degree in finance in his hand, he signed a five-year contract that made him an instant multimillionaire.

His first big purchase? He put central air and heat in his mother’s house in Haines City.

Gandy would go on to play for the Steelers, Saints and Falcons before retiring. But his name will forever be connected with Jerome Bettis, the running back he blocked for not only at with the Rams but also with Pittsburgh.

In the NFL, offensive tackles are often thought of the doormen for running backs, creating opportunities for others to excel. Today, Gandy continues to create opportunities for others through The Wayne Gandy Foundation, using the power of sports to develop leadership, social responsibility and academic excellence in others. And if that isn’t enough to keep him busy, he continues to run football camps throughout the South, and hosts a daily three hour syndicated radio show, the Sports Joc Show with Wayne Gandy, and serves as a color analyst for ESPN.