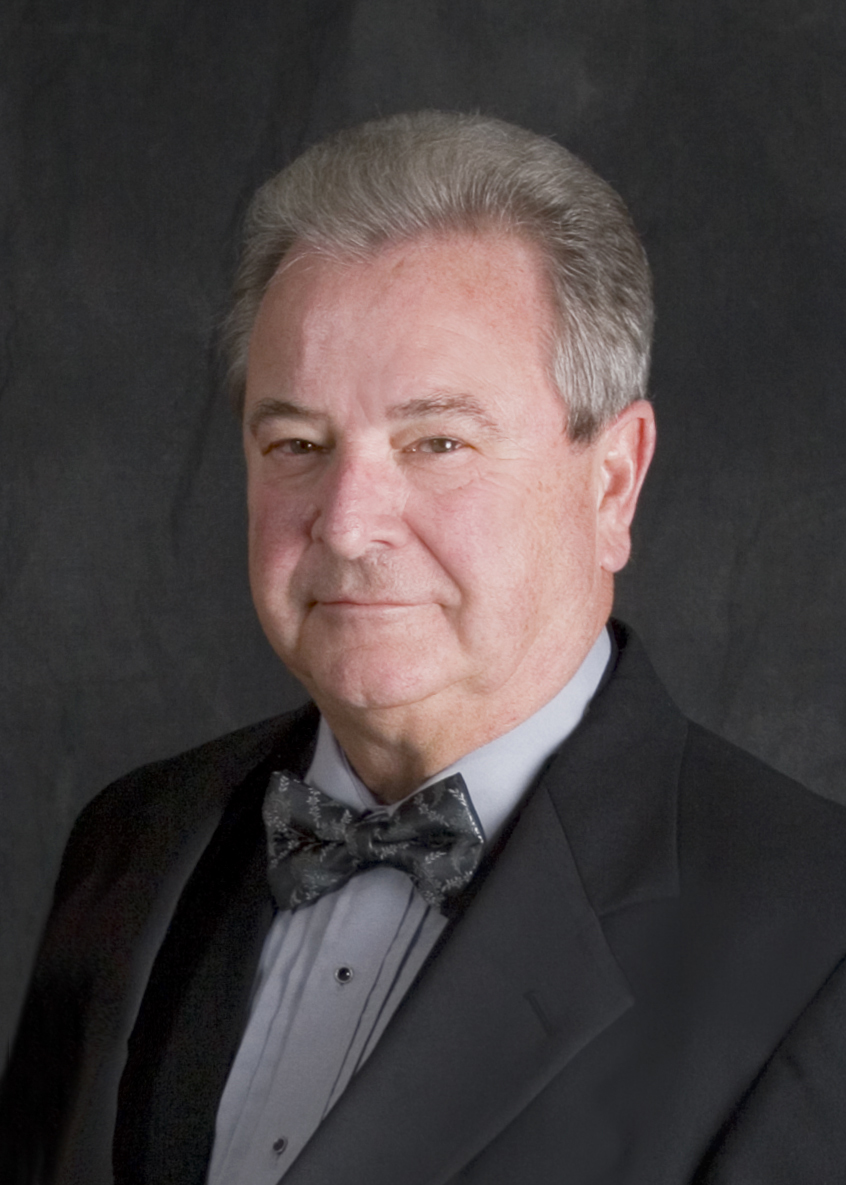 A co-founder of Polk County Tourism and Sports Marketing, Ron Morrow became chairman of Polk County Sports Marketing Committee in 1993. Due to his years in the banking industry, he helped establish the department’s foundation for accountability, economic impact and recruiting strategies. Morrow’s early recognition of the sports industry as an economic engine that creates jobs, improves the local economy and diversifies Polk’s economic portfolio extends to today.

Born in Pittsburgh, he moved his family to Lakeland in 1972 when he took a job as a loan officer. He served as the Executive Director of East Polk Committee of 100 until his appointment as Director of Polk County Operations for CSX Corporation. He is a past Chairman for the United Way of Central Florida, served as a board member with the Greater Winter Haven Chamber of Commerce, President of the Winter Haven Kiwanis Club and Founder of the Polk Economic Development Council. His motto to his employees was always “to give back to the community,” a motto which Morrow lives by as well.

Ron has a musical side – he has played both the French horn as well as the piano and sang with the “Music Canners” in Pittsburgh. He attended Thiel College and the University of Pittsburgh before marrying his wife of 58 years, Carol. They have three daughters, three sons-in-law and six grandchildren.