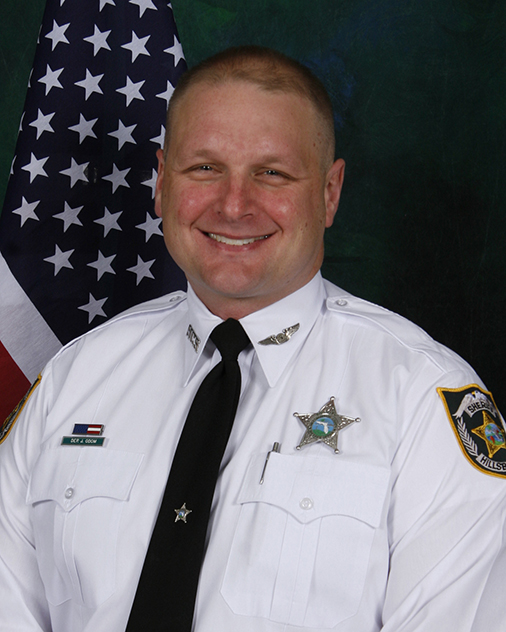 Offensive linemen are the lunch pail workers of football, toiling away at a job that receives little praise and plenty of blame.

Unless you are Jason Odom, a young man so impressive that he influenced a certain quarterback to go to a certain college with him.

“I first met Jason on my recruiting trip and he had already committed to the University of Florida,” said Danny Wuerffel, the former Gator and NFL quarterback who is now the Executive Director of Desire Street Ministries in Atlanta. “Jason’s combination of competitiveness, sense of humor and faith proved to be him being not only a fantastic teammate, but one of my best friends.”

The Bartow raised Odom was a four year starter at the University of Florida, a first team All American in 1995, won the SEC’s Jacobs Blocking Trophy in 1994 and 1995, and a fourth-round draft pick by the Tampa Bay Buccaneers.

When Odom’s career ended after the 2000 season, Jason served as a Hillsborough County Sheriff’s Deputy until back injuries forced him to retire.