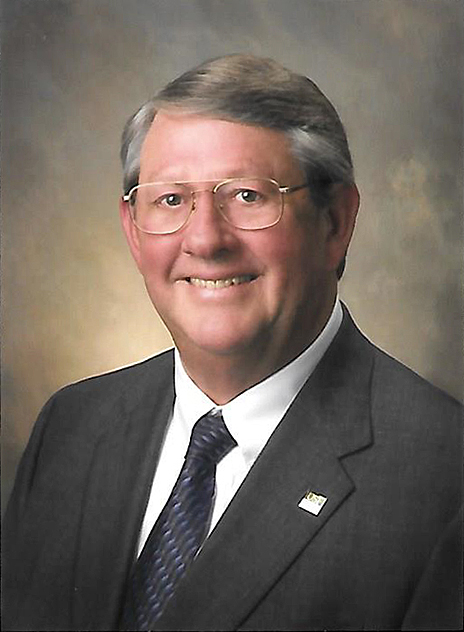 Today, the Orange Cup Regatta is a world-renowned powerboat race that kicks-off the season nationwide. Started by his father in 1933, Gene Engle has been its chairman for 28 years.

But that’s just one title the Lakeland born and raised titan of industry has held.

Engle is a graduate of Lakeland High School, and attended Emory University and Florida Southern College. Later he was bit by the real estate development bug.

Gene has been married to Pat for 57 years. They have two children, Walt and Chris, as well as three grandchildren, Elise, Will and Sydney.