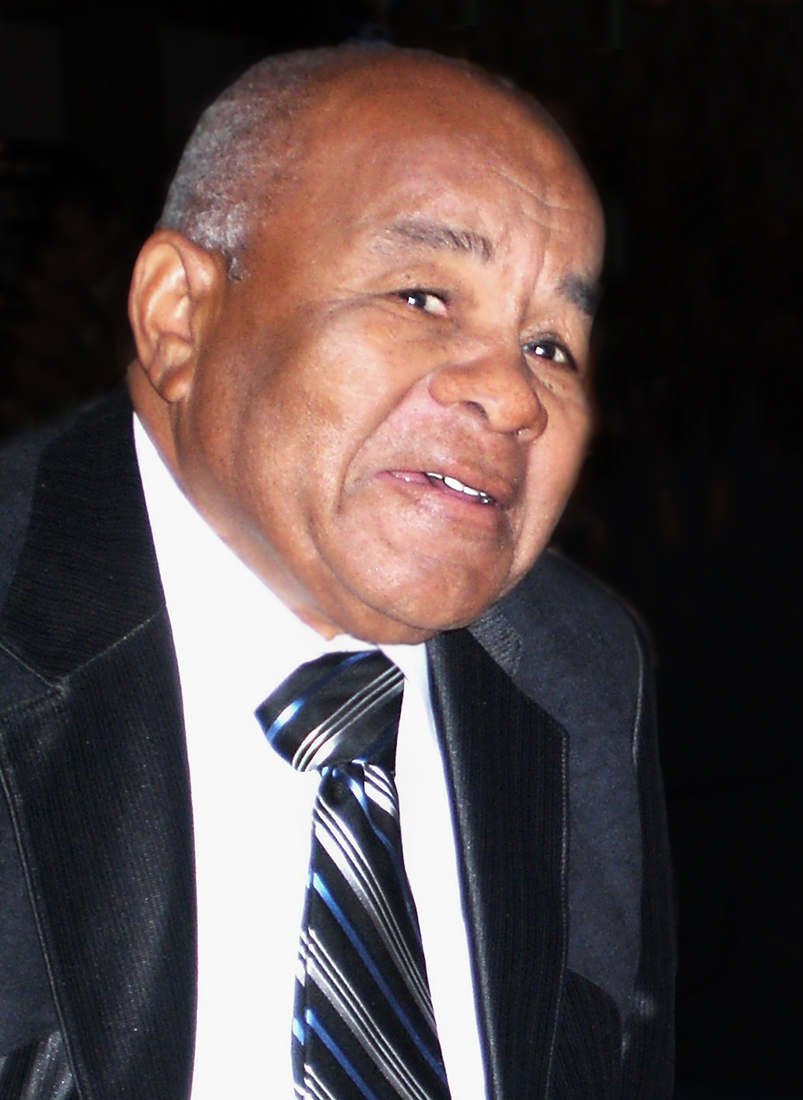 Claude Woodruff lived his life to the fullest.

As a 15-year-old high school dropout, Woodruff found himself a United States Marine occupying Japan. He returned to Bartow Union Academy a war hero whose football skills caught the eye of coaches at Florida A&M University. The 175-pound lineman was part of a Rattlers team that won the Black College National Title in 1950. After graduation, Woodruff planned to enlist in the Army with an eye toward a military pension after retirement. But others saw his potential.

Both legendary football coach Alonzo “Jake” Gaither and Union Academy principal James E. Stephens had other plans for him.

“They told me I should go back and help kids as a teacher and coach,” said Woodruff in a 2002 interview.

From 1952 to 1986, Woodruff taught science and physical education at several high schools in the Central Florida area. First, he returned to Union Academy, where his teams would not only win five state championships in track and field, but where his football team would feature seven students who would one day reach the NFL, including former Cincinnati Bengal and FAMU head football coach Ken Riley.

After a stint helping his uncle on a cattle ranch in Kissimmee, Woodruff returned to teaching and coaching in the Orlando area. He also began playing with different recipes while cooking, evenutually opening Osceola Q in Kissimmee. Many of his ranch-inspired recipes can be found in the cookbook, Great Black-American Cooking.