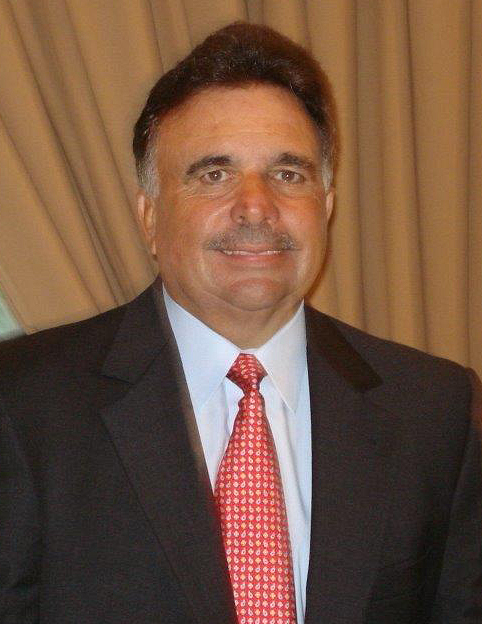 Baseball may have brought Staten Island born and bred Robert “Bob” Georges to Lakeland, but his experience as a student athlete at Florida Southern not only kept him here, it also influenced his game changing contributions to Polk County sports.

Georges contributions to the baseball teams at both Florida Southern and Polk State College, as well as the George Jenkins High School basketball program, have left an indelible mark on hundreds of athletes, thanks to his hard work and determination in the business world.

Looking back, no one is more surprised on how it all worked out than Georges himself.

After graduating high school in 1969 – at the height of the Vietnam War – Georges felt his best option was to join the military. But a chance encounter with an athletic director after a semi-pro baseball game landed him a full scholarship to Florida Southern, which he accepted, sight unseen.

“I didn’t step foot on campus until the first day of classes,” he said.

Two years later, on a private jet loaned to the Florida Southern baseball team en route to their winning the national championship, Georges had an epiphany.

“I had such a great experience as a student-athlete that I want that same experience for everyone who plays a sport, he said. “I want them to have the best experience they can have, because they’ll stay here and contribute to the success of the area. They become our business leaders, doctors and teachers.”

Today, all three programs have honored Georges’ contributions of time and talent, including everything from organizing celebrity golf tournaments to an endowment from his family trust.

Georges and Nancy, his wife of 44 years, live in Lakeland. He has two daughters, Kim and Brittney, and four grandchildren, including twin girls.