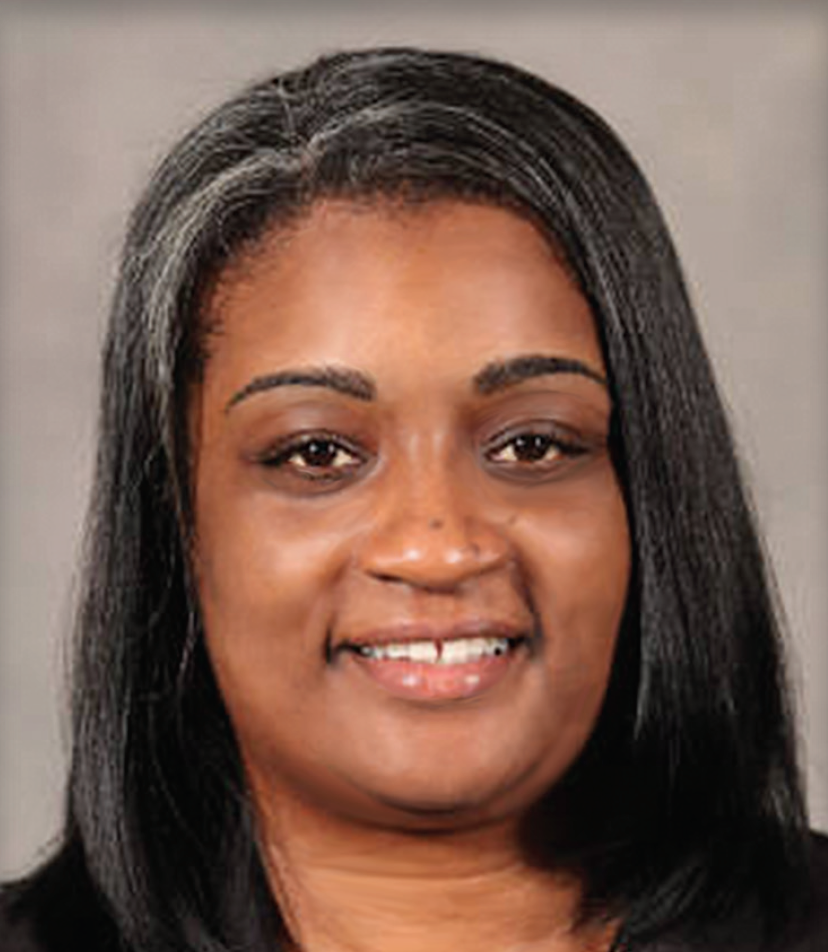 A 1986 graduate of Winter Haven High School, LeDawn Gibson has had one of Polk County’s most storied coaching careers in women’s basketball history. In high school, LeDawn played basketball and earned “Most Athletic Player” for rebounding and scoring. Her commitment and devotion earned her a basketball scholarship to Polk State College, where she helped the team to the 1987 state playoffs and was the top free-throw shooter for all junior colleges in 1988.

LeDawn went on to work for the Polk County School Board and became head girls’ basketball coach at her alma mater, Winter Haven High School. As coach of the Winter Haven girls’ basketball program for 12 seasons, the team was ranked number one in Florida for nine straight seasons (2000-2008) and ranked in the Top 25 nationally by USA Today. At Winter Haven, LeDawn compiled a 331-48 record including two state championships, seven finals appearances, and nine District and Regional titles. Her accolades include 2006-2007 Class 5A Coach of the Year and six-time Ledger Coach of the Year, among others. Additionally, LeDawn was honored as the 2002 WHHS Teacher of the Year and inducted into the Polk State College Athletic Hall of Fame.

LeDawn went on to be named head women’s basketball coach at Florida A&M University in 2008, where she remains active today. In 2012, FAMU had more than 20 wins in a season for their first time since 1997. The remarkable season ended with Gibson being named Mid-Eastern Atlantic Conference Coach of the Year. LeDawn surpassed 100 career wins during the 2014-15 season, and has won 121 games in her eight seasons at FAMU.