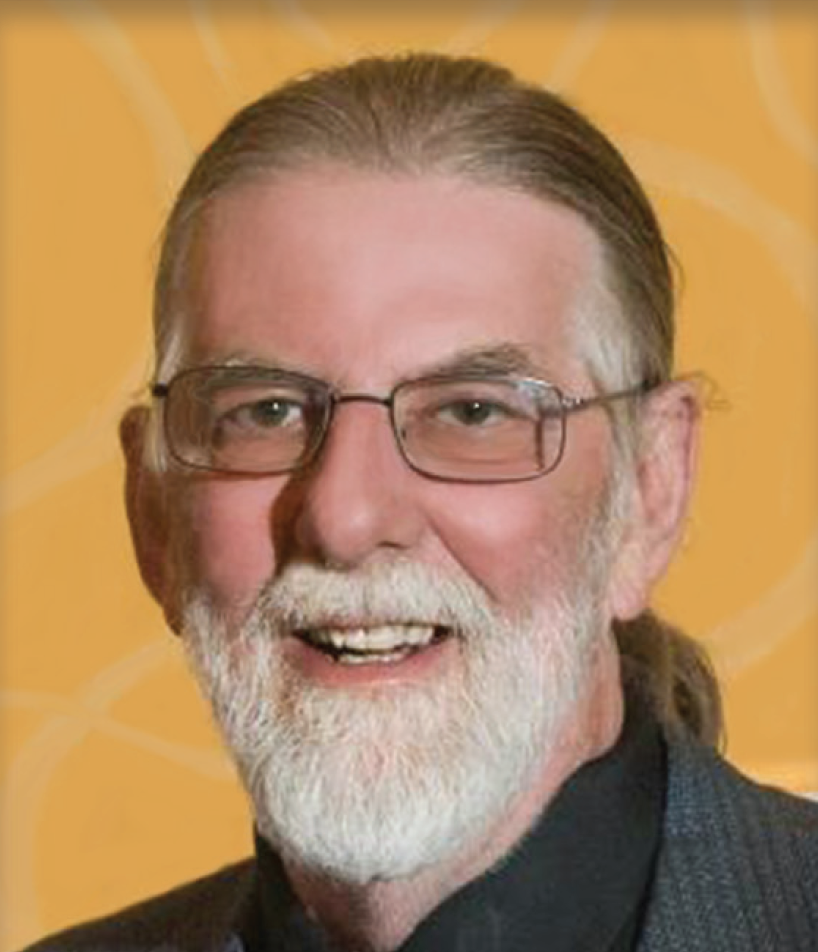 John Davis was well-known in the bowling industry over the course of his life, and the Lake Wales-based company he founded out of a station wagon, Kegel LLC, is world-famous. Some within the sport even referred to Davis as the bowling industry’s “Steve Jobs”. Davis was so dedicated to the sport and influential in the industry, that he almost single-handedly kept the Professional Bowlers Association afloat by providing free lane maintenance during a partnership that lasted from 1997-2004.

To enhance the sport of bowling even further, Davis opened the Kegel Training Center in Lake Wales in 1997. A private ten-lane facility, the Center was the first of its kind and featured state-of-the-art technologies designed to enhance the bowling training experience for both players and coaches.

John Davis is likely most famous for his support of the Professional Bowlers Association. Davis and the company provided the machines, labor and travel expenses of the lane cleaning crew for PBA tournaments for eight years. Since his passing in 2013, Davis continues to be remembered for his generosity and dedication to the bowling industry, qualities which have left a lasting imprint on the sport and its participants.