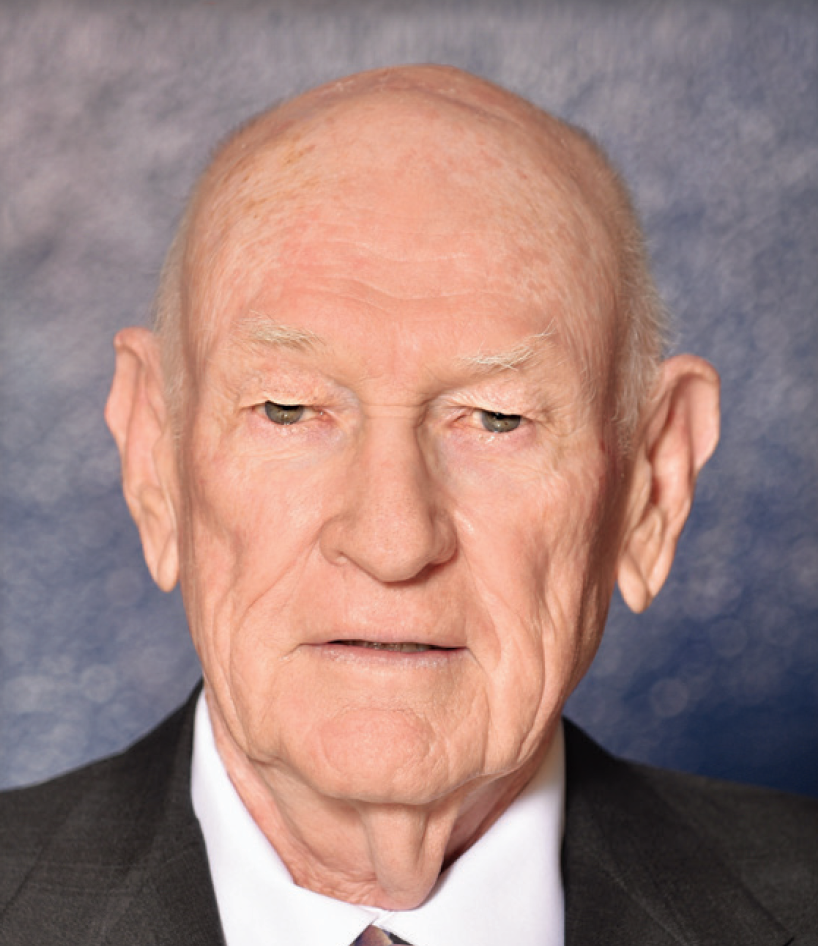 The work of baseball scouts often occurs under the radar and unknown to casual baseball fans, but ask baseball insiders about Joe McDonald and you will hear about one of the most respected and prominent men in baseball. With a career that now spans for more than seven decades, McDonald’s passion for the game of baseball has never subsided and continues on as he remains active in the industry today.

McDonald’s career has seen him work successfully in both the front-office and scouting. His front-office experience includes starting as an administrative assistant and working his way all the way up to serving as general manager for the Mets, Cardinals and Tigers.

When his time in the front office ended in 1992, Joe sunk his teeth into scouting and has worked for the Angels, the Rockies and since 2004, the Red Sox. Over his career, McDonald has been a part of five World Series Championship Ring wins with the Mets (1969), the Cardinals (1982) and the Red Sox (2004, 2007, 2013). Joe has been a part of many historical events. He was responsible for signing and developing many of the players that made up the Miracle Mets including Tom Seaver, Nolan Ryan, Jerry Koosman and Tug McGraw. McDonald was responsible for giving Joe Torre his first opportunity to manage at the age of 36.

Joe has lived in Lakeland for more than 30 years. McDonald was recognized by the Professional Baseball Scouts Foundation with the Legends of Scouting Award in 2012 and at the 2015 MLB Winter Meetings with the Scouting Director’s Award for his distinguished career and contributions to the game.