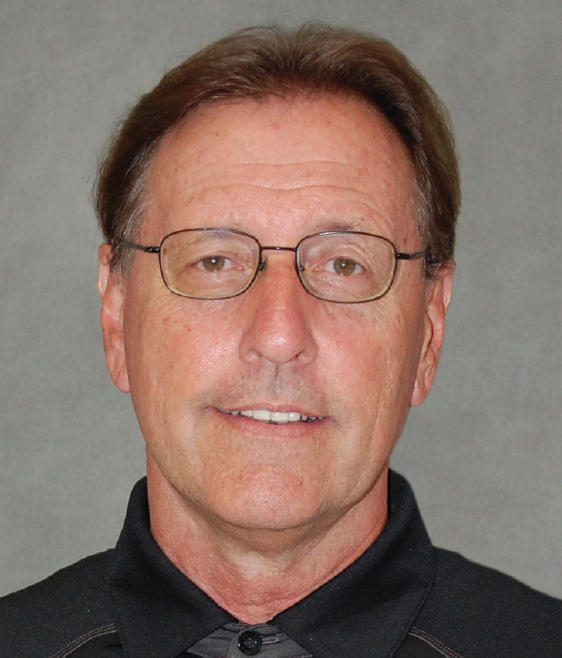 As the men’s basketball coach of Webber International University, John Dunlap compiled a record of 208 wins and 220 losses during his 13 seasons with the Warriors. During his tenure at Webber International University John led the basketball team to two NAIA National Tournaments and a perfect 17-0 record in the Florida Sun Conference in the 1992-1993 season. The Florida Sun Conference named John the conference Coach of the Year in 1993 and 1994.