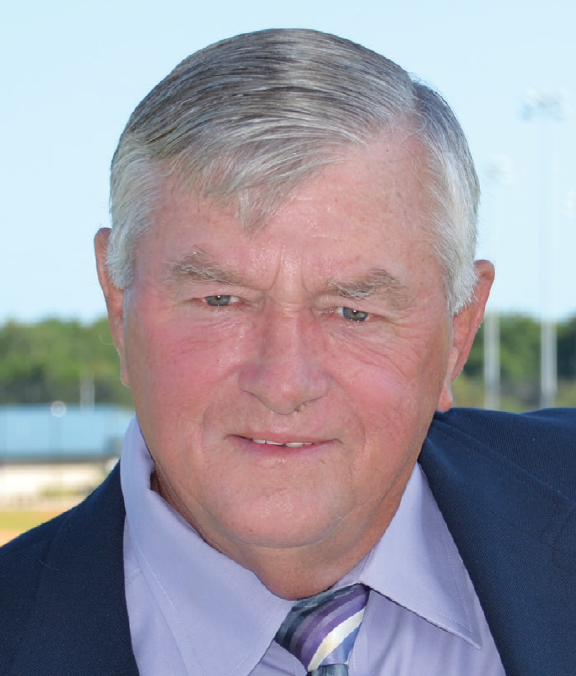 At Winter Haven High School, Bobby Downs lettered in football, baseball and basketball while playing for the Blue Devils from 1962-1964. In his senior year he scored 23 touchdowns and kicked 21 extra points to earn Winter Haven High School Athlete of the Year honors and was a consensus All-American football player as he was named to the All-Conference, All-State and All-Southern Football teams. Downs also garnered the Dr. Benny Bond Trophy as the most outstanding football player in 1964 and was named the best football player in the state of Florida by the All-Southern Committee. Downs also played as a forward and guard on the Blue Devil basketball team, and on the baseball diamond he played third base, shortstop and first base for Winter Haven and was named to the All-Conference team. Downs was drafted in 1964 by the Pittsburgh Pirates organization.

Downs was the first signee at the University of Florida under Coach Ray Graves where he played quarterback and running back on the Gator’s freshman team. In his junior and senior seasons in Gainesville, Downs was the starting defensive back and led the team in interceptions. In the 1966 Orange Bowl versus Georgia Tech, Downs intercepted two passes and recovered two fumbles to aid in the Florida victory. In 1967, his senior season, Bobby Downs received the Outstanding Defensive Player Award and was named to the Florida Times Union All Florida Team. He also received the Coaches Award for Best Defensive Player and the Orlando Sentinel’s John McBeth Award for best defensive player in Florida in 1967.

Downs was honored by Winter Haven High School when his number 14 was retired in 1998. In 2013 he received the prestigious Billy Chase Jr. Memorial Award from the Polk County Gator Club, which honors outstanding Gator athletes from Polk County.