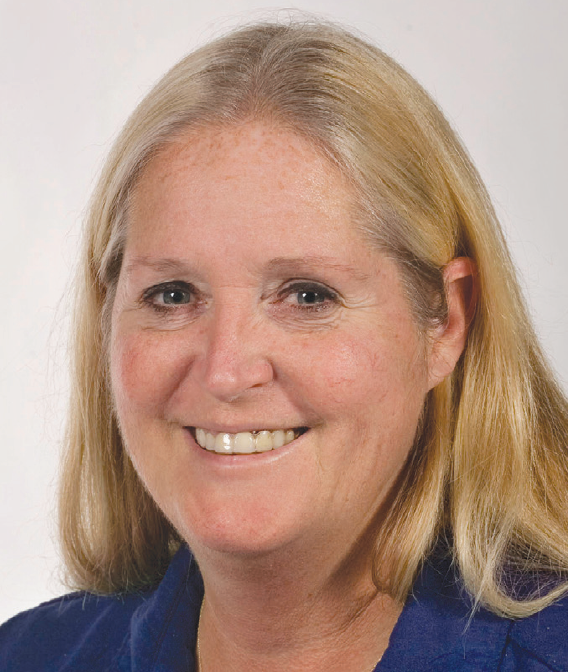 As a student at Florida Southern College, and prior to the college having a full women’s intercollegiate athletics program, Marnee Cobb competed on the women’s club volleyball team and served as chairman of the Florida State Collegiate Volleyball Championships. Upon graduation from Florida Southern in 1974 Marnee began coaching, and over the last 39 years she has continued to coach a variety of sports including volleyball, tennis, basketball, cheerleading and track.

As the head volleyball coach of Bartow High School for 30 seasons, Marnee lead the Yellow Jackets to 403 wins and 313 losses, and her teams recorded seven regional tournament appearances. Marnee was named The Ledger Volleyball Coach of the Year twice in 1983 and 2008. In her sole year as the head tennis coach at Bartow High School, Marnee led the team to the District Championship, an appearance in the Florida High School Athletic Association State Championships and was named Girls’ Tennis Coach of the Year by The Ledger.

Marnee currently coaches the Bartow High School girls track team, is a member of the official scoring crew for the Florida High School Athletic Association volleyball tournament and is an event manager for the Polk Senior Games.