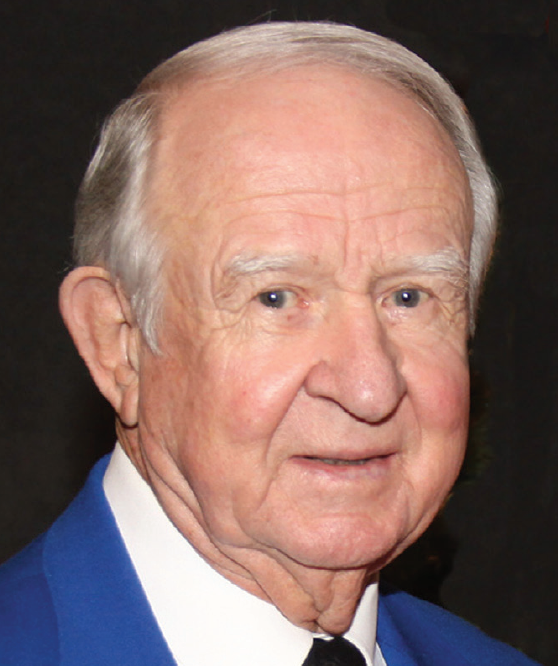 During his tenure at Florida Southern Edward Jeffries served as an assistant coach for a number of athletic teams including soccer and baseball. As a Professor in the college’s Physical Education Department Dr. Jeffries was named Florida Southern’s Professor of the Year by Omicron Delta Kappa in 1999.