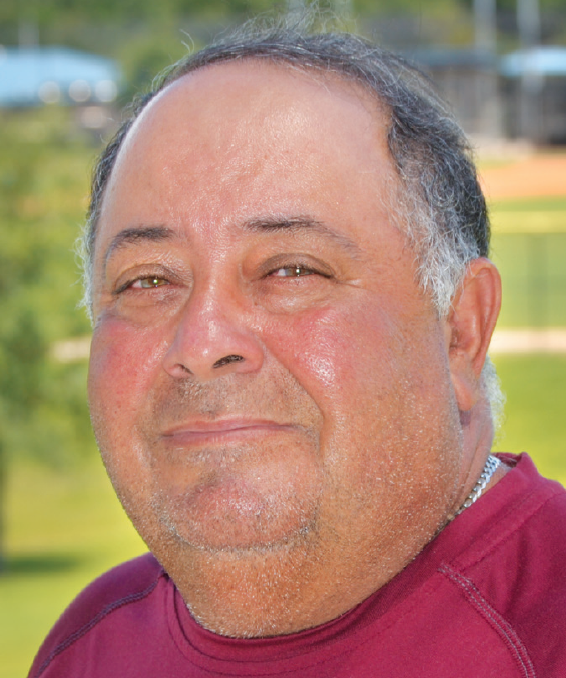 Athletic Director David Saliba has spent the last three decades building two of the top baseball programs in Polk County, Winter Haven High School and Santa Fe Catholic. In his 33 years of coaching he has built a record of 622 wins and 308 losses, and he is one of only 16 coaches in the country to reach the 600-win plateau. David led Winter Haven to three Florida High School Athletic Association state semifinals appearances and two state runner-up finishes while winning 14 district championships.

David has had 32 former players drafted into professional baseball, including Jordan Schafer, Charlie Manning and Darryl Kennedy, and he has seen more than 160 of his players continue their playing careers in college.