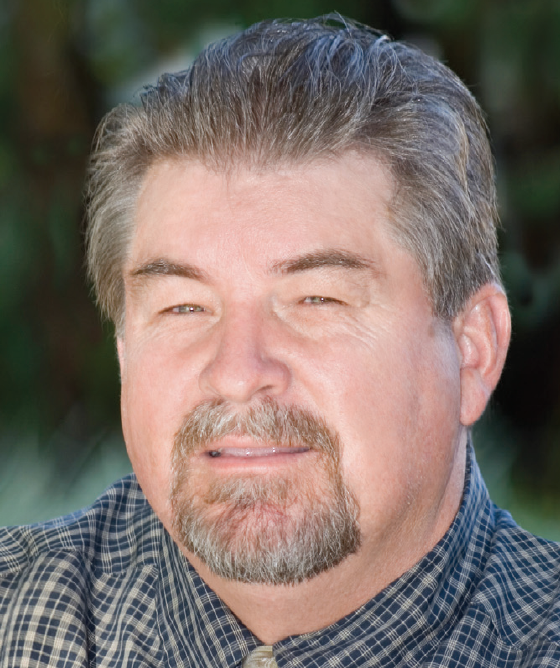 Bing Tyus began his tenure at Polk State College in 1983 when he took on the task of revamping a baseball program that had not existed for seven years. Becoming a college baseball coach was a dream come true for Tyus, who had coached at the high-school level for seven years. The task proved to be a great challenge as the facilities and budget were lacking, but in just three years after bringing baseball back to Polk State College the team recorded its first winning season with a 30-20 record in 1986. In 1992, Tyus skippered Polk State to a Suncoast Conference Championship and a Florida College System Activities Association state championship.

In August of 1998, Tyus became the Director of Activities and Athletics for Polk State. Under Tyus’ leadership the athletic department has made significant strides in becoming a national leader in athletics. Tyus has overseen continued success in the classroom and on the playing field, as well as increasing community engagement and awareness for all Polk State programs. Bing has spearheaded many significant Polk State College facility enhancements including brand new baseball fields, significant basketball facility upgrades, renovations to the athletic training facility and administration offices, and the addition of a practice field for the women’s soccer team.

During his tenure Tyus has provided the leadership that has helped bring state and national prominence to all of Polk State’s athletic programs including teams winning six Suncoast Conference Championships in softball, six in Basketball, one in volleyball and two in baseball. The Polk State soccer team has seen success in winning seven Region 8 titles, and the cheerleading program won the National Cheerleading Championship in 2010.

Bing has also been very involved in founding and developing a number of area sports and recreation programs including: the Auburndale summer recreation program, Auburndale Youth Basketball, Florida Travel Baseball, World Amateur Baseball Association and the JUCO Summer Baseball league. Bing was also influential in bringing the FCSAA State Championships in baseball, softball and volleyball to Polk County and USSSA Baseball to Florida.

Bing is currently President of Polk County Diamond Club, has been recognized as the Athletic Director of the Year by the National Association of Collegiate Directors of Athletics, and has been inducted into the Florida College System Activities Association Hall of Fame and the City of Daytona Beach Hall of Fame.