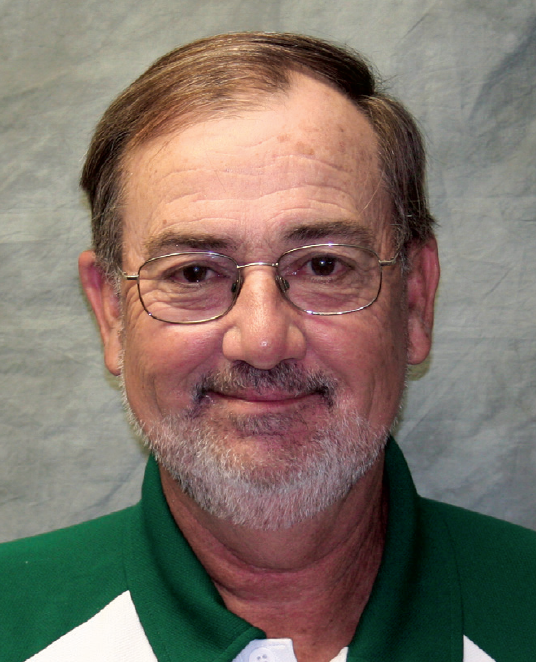 Bill Heath has served on the staff of Webber International University for more than 26 years and has helped grow Webber International’s athletics programs on many different levels. After 26 years of coaching at Webber International University, Bill retired in May 2012. During his time at Webber he served as the men’s and women’s tennis coach for 21 years, the volleyball coach for nine years and the head or assistant coach for numerous other Webber teams including women’s basketball, softball and men’s basketball. During his coaching career Bill coached in 1,310 varsity games or matches and had an overall record of 776 wins and 534 losses.