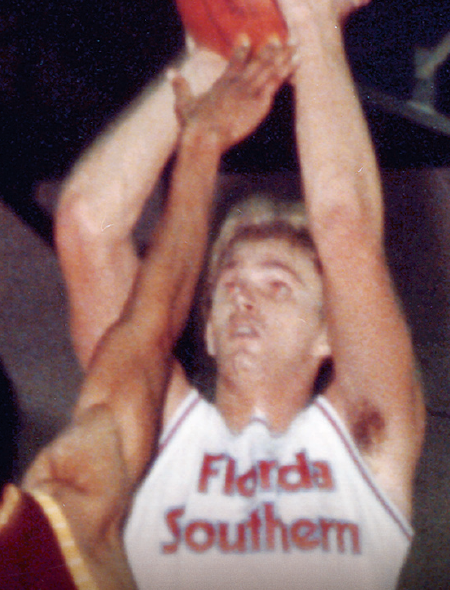 Ebeling played for Florida Southern College from 1979 to 1982. He is the college’s all-time leading scorer with 2,514 points and all-time rebounder with 1,362 points. He holds 15 school records. Ebeling was a three-time All- American, and was named the 1982 NCAA Division II Player of the Year. After his college career, he played basketball in Europe for several seasons.

In 2006, John Ebeling was named to the 50th Anniversary Team of the NCAA Division II Basketball Championships. Ebeling’s jersey number 31 has been retired, and Ebeling has been inducted into the Florida Southern College Hall of Fame.