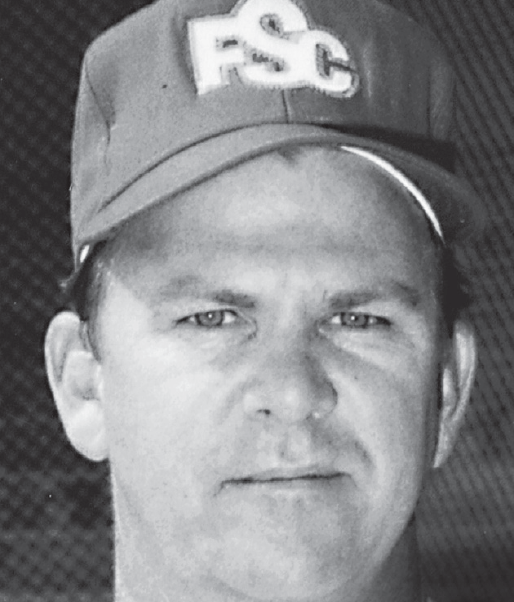 Arnold managed the Oneonta Yankees in 1997 and 1998 and the Staten Island Yankees in 1999 and 2000; both teams were the Yankees affiliates in the Class A New York–Penn League. In four seasons managing Single-A baseball, he compiled a record of 179–119 (.601). His Yankees teams finished first or second in the standings for three out of four years and won the league championship twice. Thereafter, he continued with the New York Yankees organization as a scout from 2001-2007.