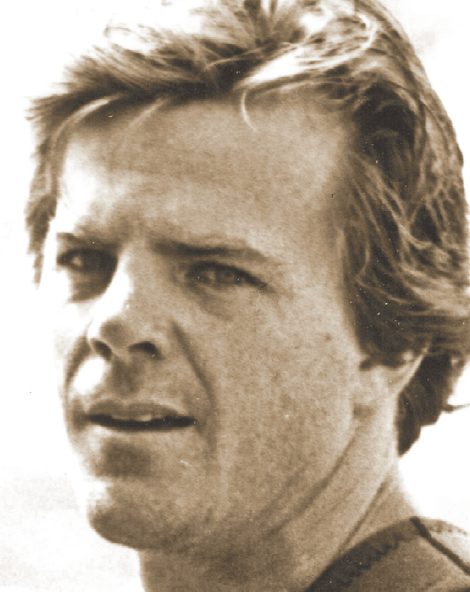 At the age of five Ricky McCormick began to water ski at Missouri’s Lake of the Ozarks and spent most of the next 25 years revolutionizing the sport. In that time he became one of the most respected and fiercest competitors in the sport, becoming world renowned as an innovator and performer in trick skiing.

With the coaching of his family, McCormick competed in his first tournament in 1960 at the age of eight. In 1962, McCormick won the National Junior Boys tricks title, and in 1964 began a streak of eight consecutive tricks victories in Nationals, two in Junior Boys competition, four in Boys competiton, and two in the Men’s Division. He also developed nearly a dozen tricks that were later added to the sport’s official rules.

As a trick skier, McCormick won 25 National Titles beginning in 1960 but also achieved many successes on an international level. He was a member of six United States teams competing in the biennial World Water Ski Championships, winning the tricks crown in 1971 and the jumping title in 1973. McCormick was selected as one of only three American water skiers to participate in the 1972 Summer Olympics in Germany, where he went on to win two gold medals in tricks and jumping.

Although he was known for his feats in tricks, McCormick became one of the world’s leading three-event competitors. He was the first male skier to win back-to-back overall titles in the Masters Tournament at Callaway Gardens, Georgia in 1970 and 1971; he won the Nationals Overall Crown eight times; and in 1975 and 1977 won two more Masters Overall Titles.

In 1982, McCormick retired from Open competition. He finished his career with 11 world titles, 37 national championships and as a two-time Olympic gold medal-winner.