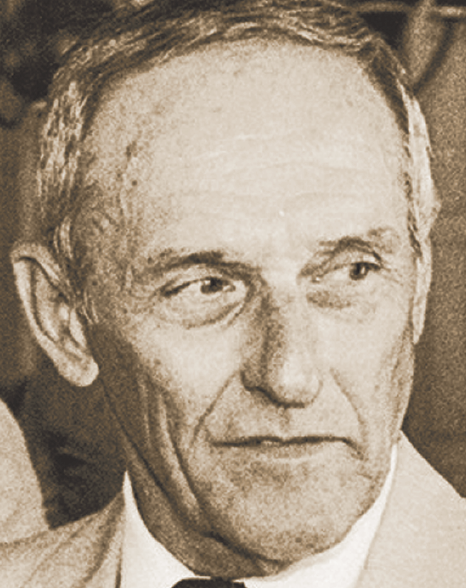 The late Paul Scott Linder’s contributions to those around him were many and extended far beyond just Polk County. Linder was a B-25 bomber pilot during World War II and was the first Army aviator in the Florida National Guard. He started his business, Linder Industrial Machinery, in 1953 to serve the area’s phosphate industry. This business became a multi-million dollar heavy construction machinery company.

Linder was also very involved in the community. He was the Chairman of the Lakeland Economic Development Council, director of the Florida Council of 100, and a member of the Florida Chamber of Commerce and the Florida Council of Economic Education. He also helped found the Leadership Giving Association. Linder was named Florida’s Free Enterpriser of the Year in 1988, received a Distinguished Alumnus Award from the University of Florida, and was named 1989 Florida Entrepreneur of the Year. He also was inducted into the Tampa Bay Business Hall of Fame and was named to the prestigious list of Great Floridians by 7 of the state’s historians. The Lakeland Chamber of Commerce presents an annual award for the Small Business of the Year that is also named in his honor.

Linder was also involved with United Way of Central Florida until he passed away on November 11, 1990. In 1991, the Lakeland airport was renamed as Lakeland Linder Regional Airport in his honor.