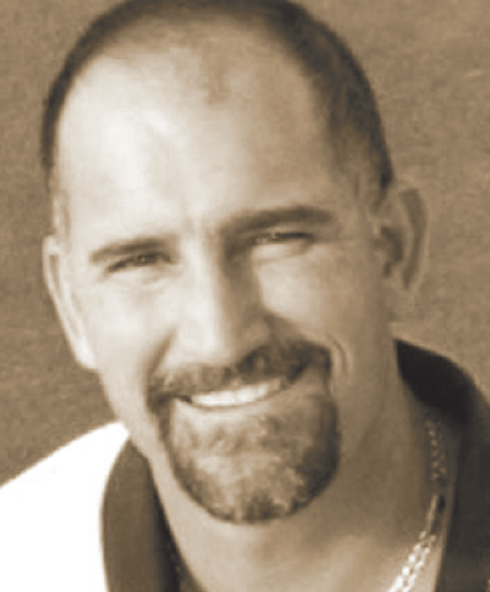 Born in Germany, Marco Dawson attended Florida Southern College (FSC) and graduated with a Marketing degree in 1985. Dawson was a member of the Moccasins’ golf team from 1982 through 1985, playing on teams that also included Lee Janzen and Rocco Mediate as teammates. During his four-year golf career at Florida Southern, Dawson won two national championships, one in 1982 and the second in 1985. Marco played some of his best golf as a collegiate player during his final round as a Moc, when he shot a team-best 69 in the final round of the 1985 national championship tournament to finish 10th individually. More importantly, his play helped the Moccasins overcome a five-stroke deficit to win the team title.

Dawson was an honorable mention All-America selection in 1985 with his stroke average at 74.2, second on the team behind Janzen. Marco has been playing professionally since 1985 on the PGA and Nationwide Tours. He has compiled over $4 million in winnings and has one victory on the Nationwide Tour, capturing the LaSalle Bank Open in 2002. Marco was inducted into the Florida Southern College Sports Hall of Fame in 2010.