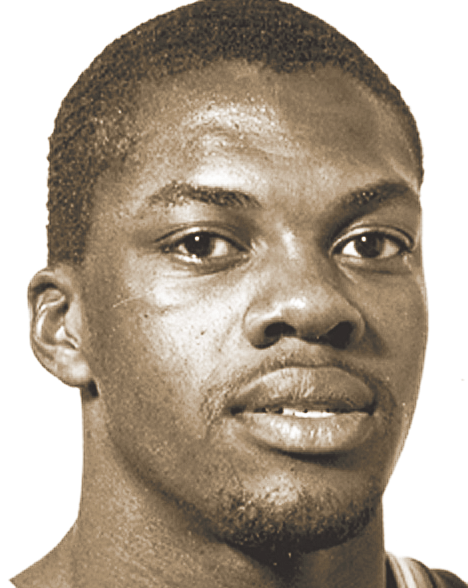 Jerry Johnson played basketball for Florida Southern from 1985 through 1988, finishing as one of the best players to have ever donned a Moccasins’ uniform. Johnson finished his career as the Moccasins’ all-time assists leader with 768, and finished fifth on their all-time scoring list with 1,662 points. As a senior, he was recognized as the 1988 NCAA Division II Player of the Year. Johnson also led the Moccasins to the NCAA Division II Final Four in 1986 and 1988.

During his career Johnson won many awards, including the prestigious Frances P. Naismith Award in 1986, which recognized the nation’s best college player at any division, under six-foot tall. When he finished his career, Johnson had played in 130 total games for Florida Southern, which at that point was a school record. Jerry Johnson is also a member of the Sunshine State Conference Hall of Fame and was inducted into the Florida Southern College Sports Hall of Fame in 2002. His jersey, number 3, is also retired at the school. The