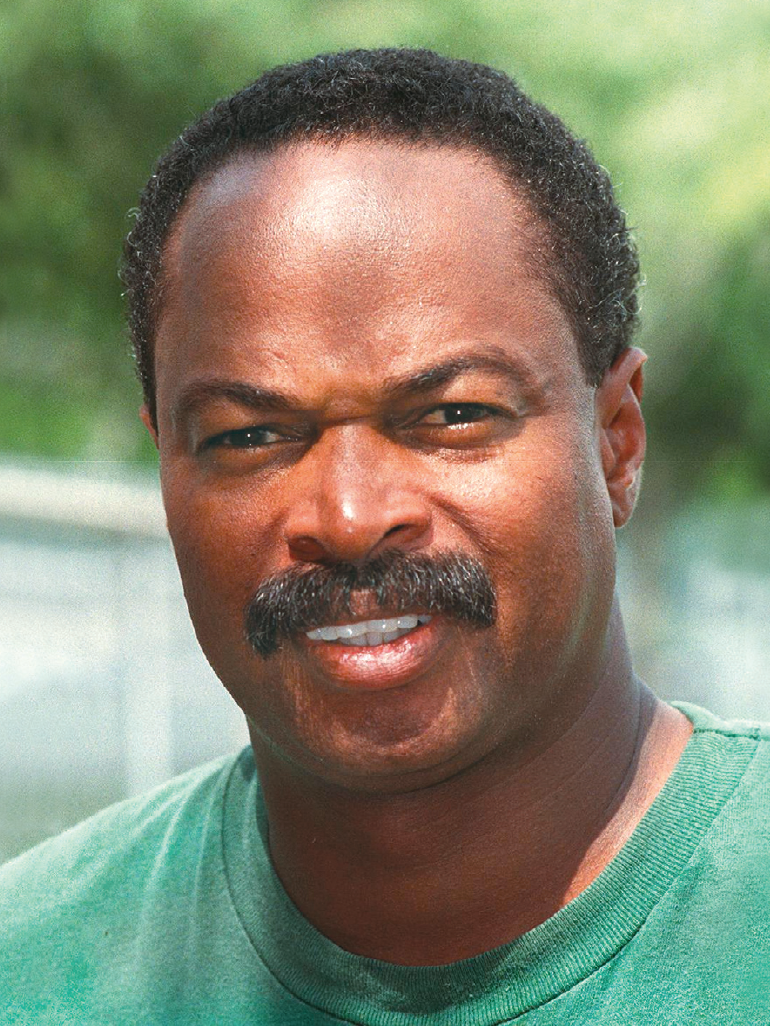 Rey Robinson is the most successful track and field athlete in Polk County’s history. Robinson was at one time recognized as “the world’s fastest man,” an achievement that few in track ever accomplish, and has excelled in the sport for more than five decades.

Robinson began sprinting while attending Lakeland High School. After only one year, he set a pair of national prep records in the 100 yards (9.2 seconds) and the 220 yards (20.6 seconds) when he was named the Most Valuable Athlete at the Golden West Tournament in California.

In 1972, Robinson tied the world record with a 9.95 second time in the 100 meters, qualifying him for the 1972 Olympic Games held in Munich. In an Olympics that was marred by a tragic terrorist act, Robinson also faced one of the toughest setbacks in his life and career. Operating off of an outdated time schedule given to him by the U.S track coach, Robinson (along with two teammates) accidentally was late for a 100-meter qualifying race in which he was a favorite to win the gold medal. He was disqualified and the rest is history.

Robinson went on to win various events on the international circuit after the ’72 Olympics. Robinson served as track and field coach at the University of South Florida for seven years before being named head coach at Florida A&M, where he was head coach of the men’s track and field team through 2009.

Robinson lives in Tallahassee and is married to his wife Donna, with whom he has three children (Tarey, Raven and Rachelle). For two decades, Robinson has been a leader and spokesman for the National Youth Sports Program, which exposes children to track and field and various enrichment programs. He is a member of the Lakeland High School Hall of Fame for his contributions to the football and track and field programs.