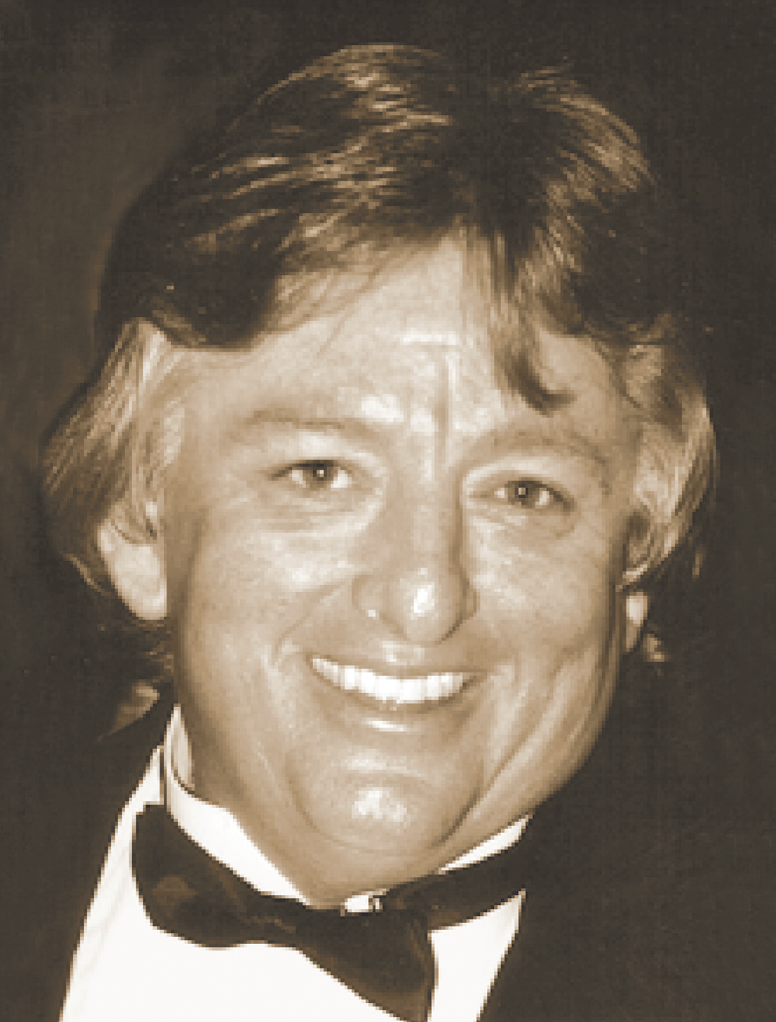 For more than 40 years, Brian Bain was involved in Polk County athletics in every aspect imaginable. His service to Polk County athletics included being a successful soccer player at Florida Southern College, a teacher, high school official, coordinator for wrestling and volleyball, a wrestling coach for three local high schools, and event organizer and coordinator for the FHSAA State Finals for volleyball and wrestling.

Brian Bain grew up in New Jersey and attended Florida Southern College, where he was a goalkeeper on the soccer team from 1966-69. While at FSC, Bain was recognized with All-Florida Intercollegiate honors three times and All-State honors twice. After graduating from FSC, Bain tried out for the Olympic soccer team in 1970 and also had punting tryouts with the Atlanta Falcons, Houston Oilers and St. Louis Cardinals in football.

A teacher in Polk County schools for 35 years, Bain coached wrestling at George Jenkins High School, Kathleen High School and Santa Fe High School. He was also very involved in bringing the FHSAA Volleyball and Wrestling State Championships to Polk County back in the late 1990s. He served as tournament coordinator for the FHSAA Wrestling Finals in Lakeland, as well as a coordinator for the Volleyball Finals which have been at the Lakeland Center since 2002.

In 2001, he was inducted into the National Wrestling Hall of Fame for his lifetime of service to the sport. He was honored at the 2003 Polk County All Sports Awards with the Commissioner’s Award recognizing him for his perseverance and continual contributions to the local sports community after undergoing a kidney transplant in 2002. Brian passed away on October 16, 2009, and his continual involvement and contributions to Polk County sports are and will be greatly missed.