From the more intimate Youkey Theatre, at nearly 2,250 seats, to the spacious Jenkins area with nearly 10,000 concert seats, the RP Funding Center has set a lofty standard for Florida venues and has maintained that standard throughout its colorful history. Within its four buildings can be held the full spectrum of events – from concerts and conferences to meetings and weddings – with no need to go elsewhere. With the goal to provide, the very best in everything from outstanding facilities, to professional services that are second to none, the RP Funding Center delivers Central Florida in a way that no other venue can.

The Lakeland Magic, the G-League affiliate of the Orlando Magic, call the RP Funding Center home. 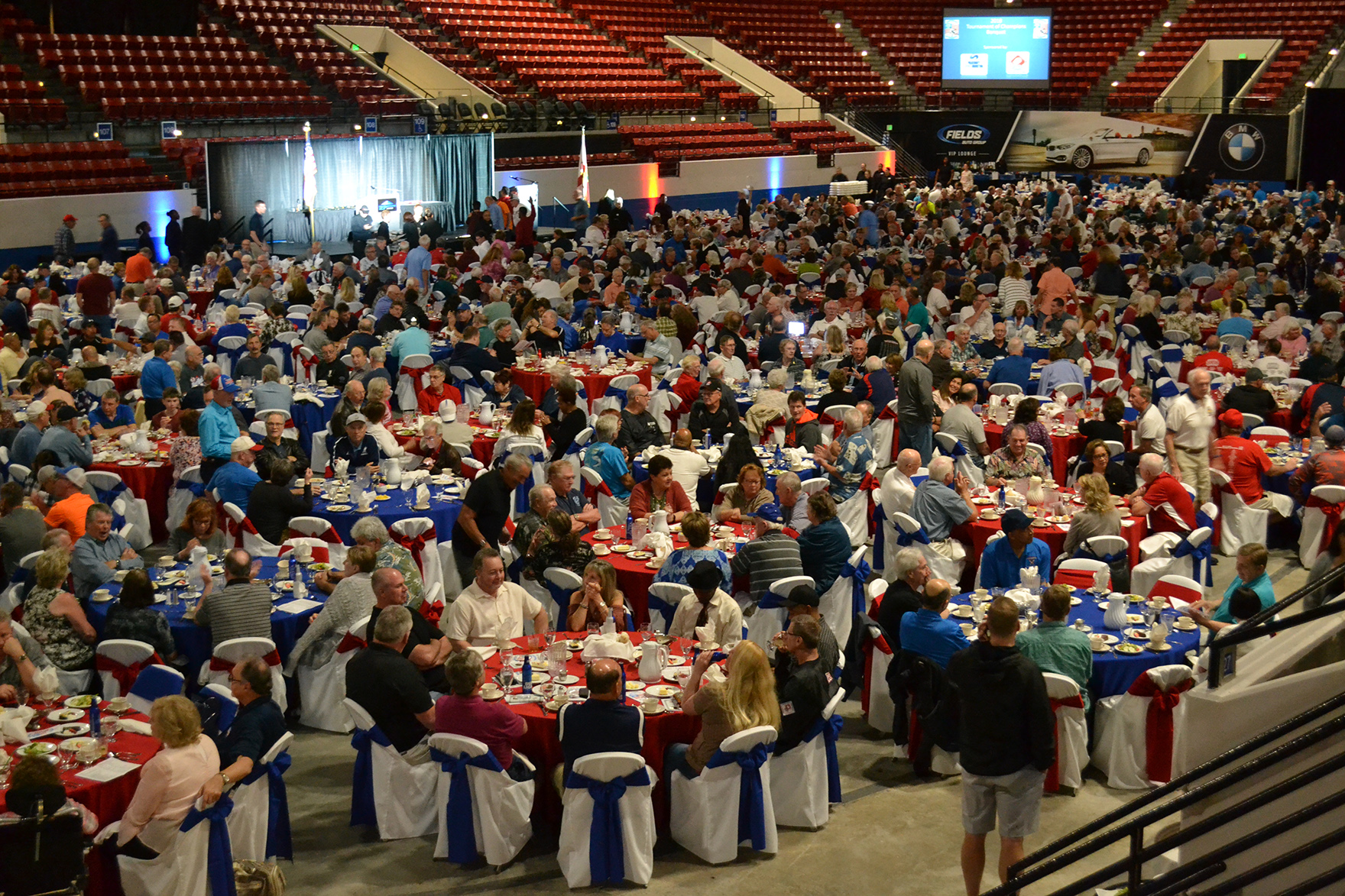 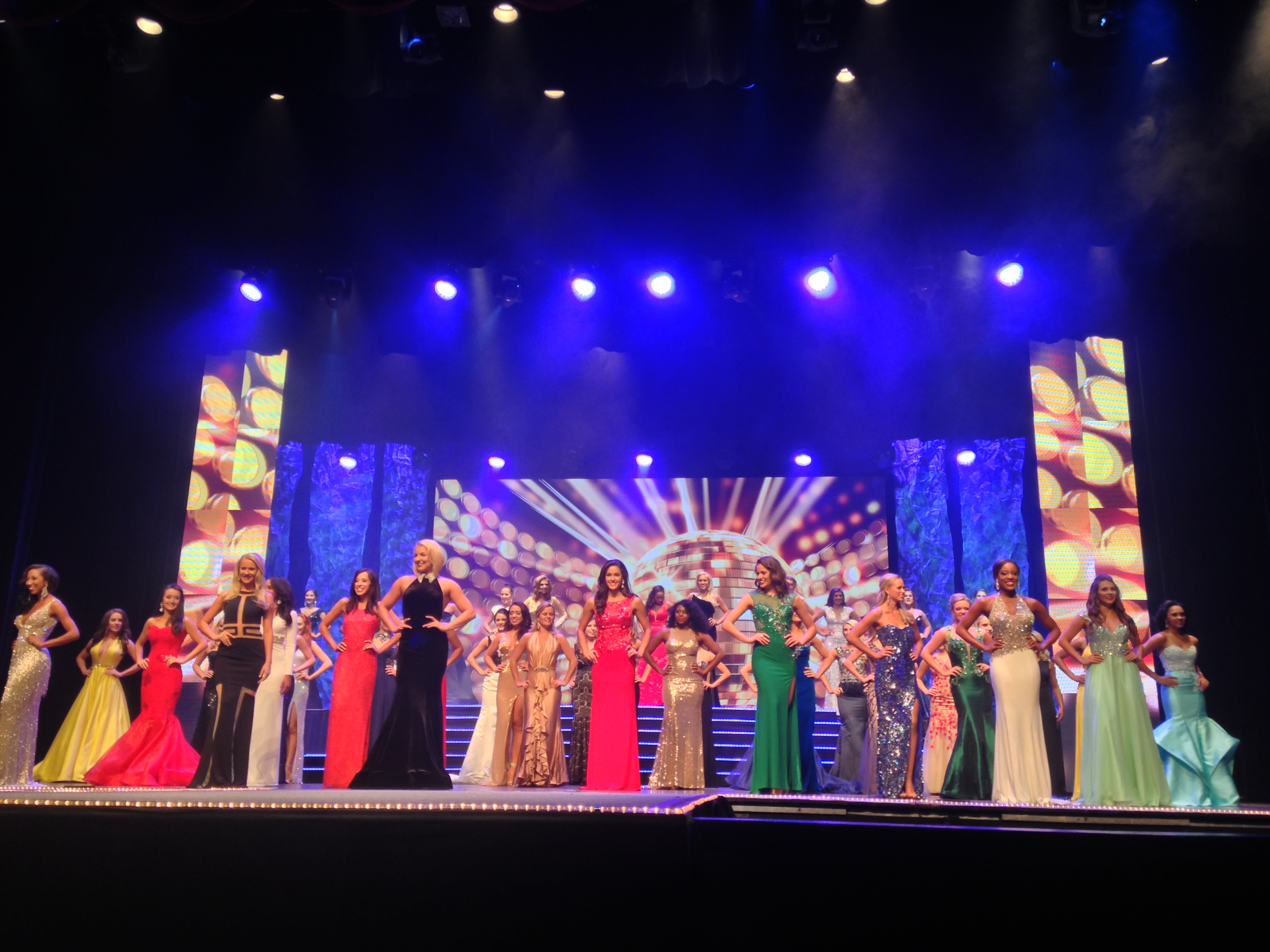 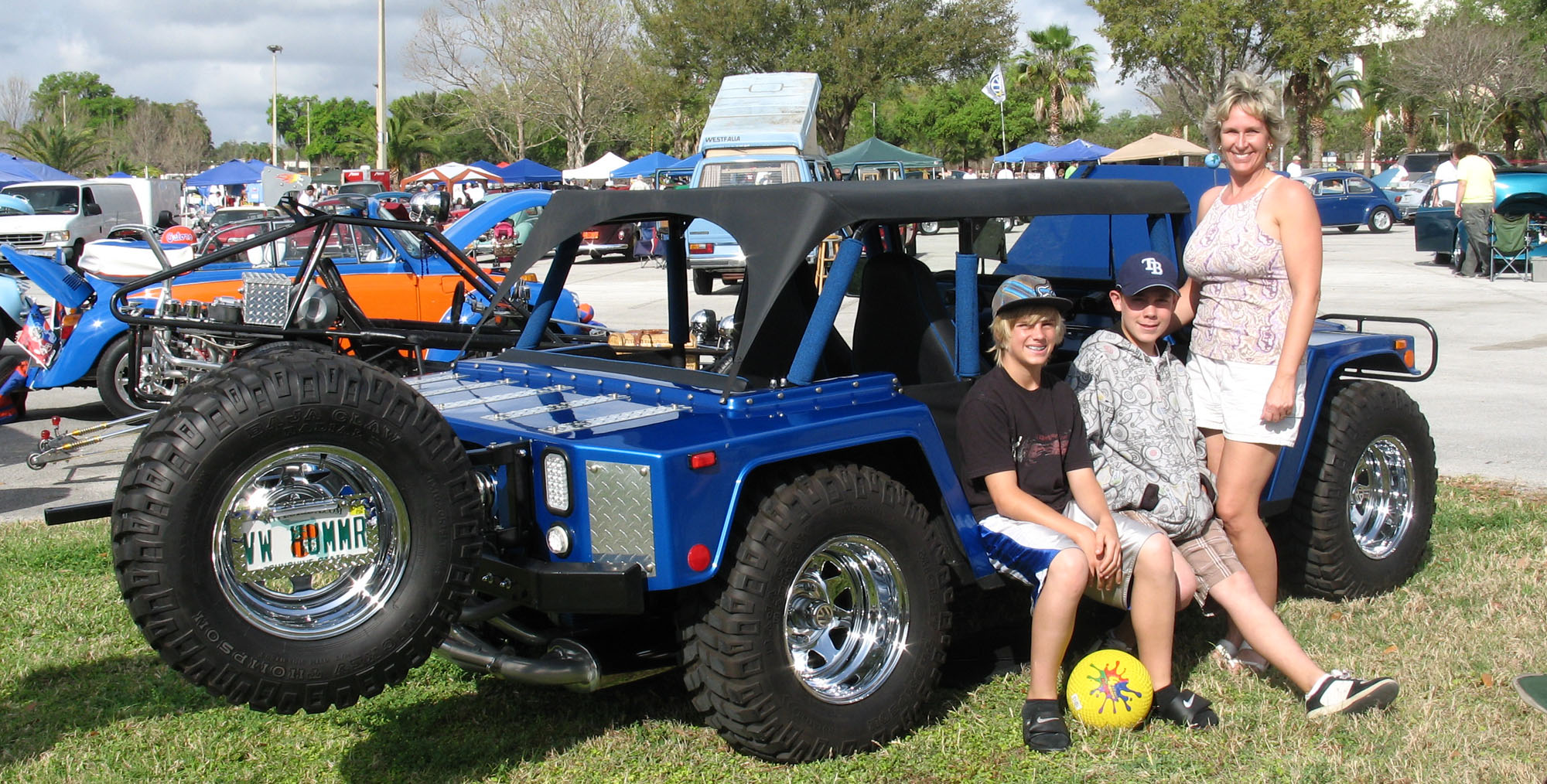 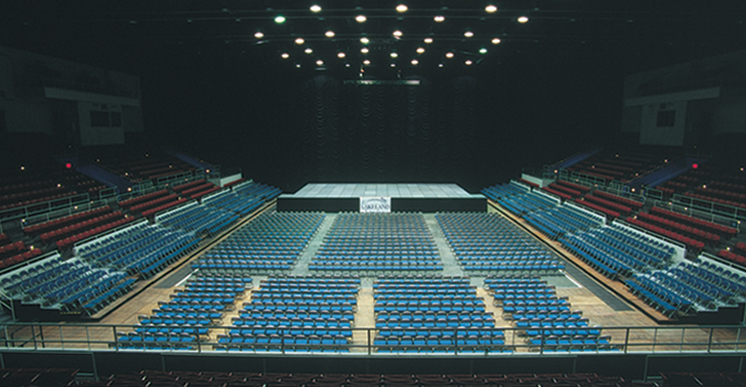 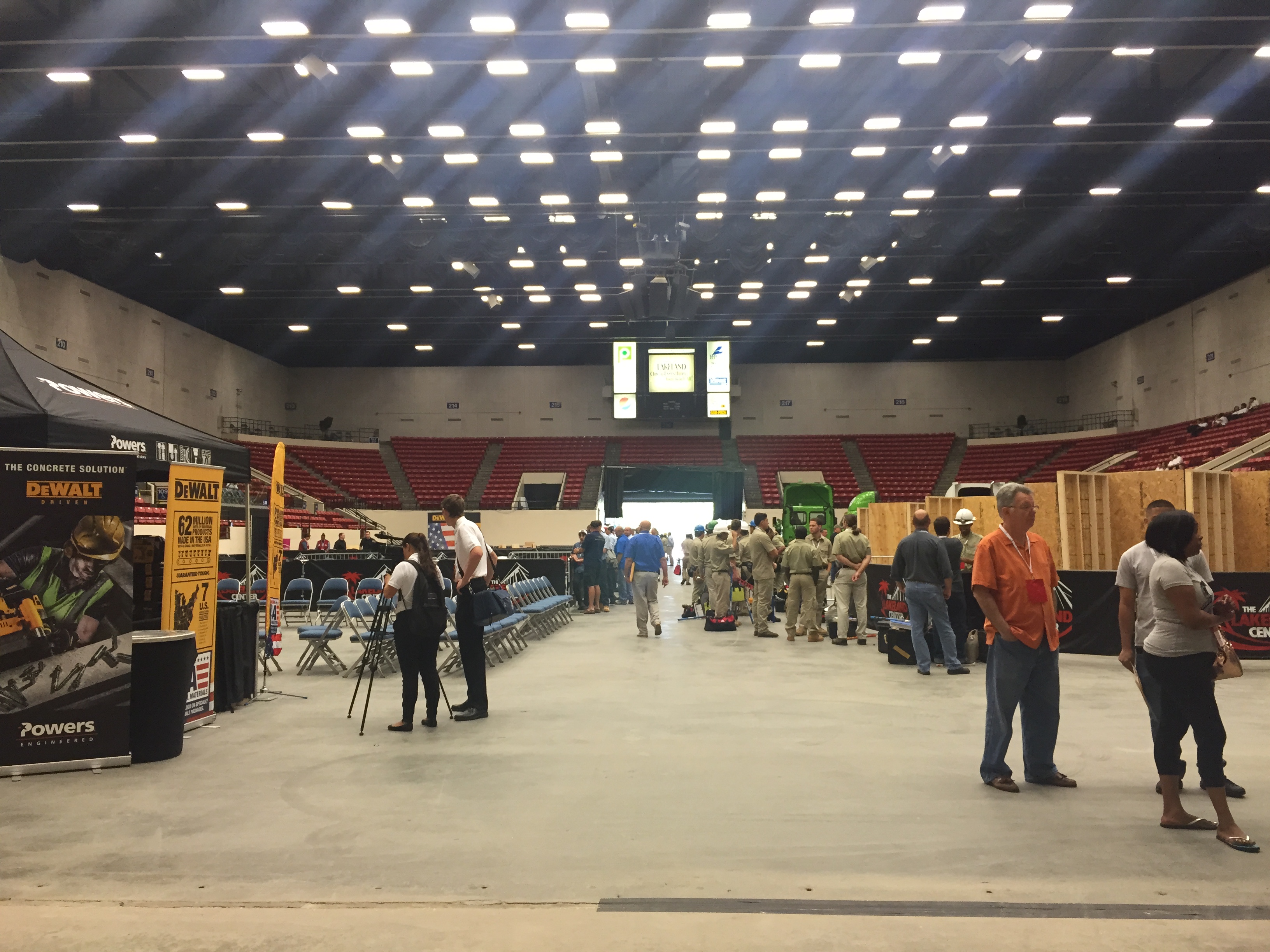 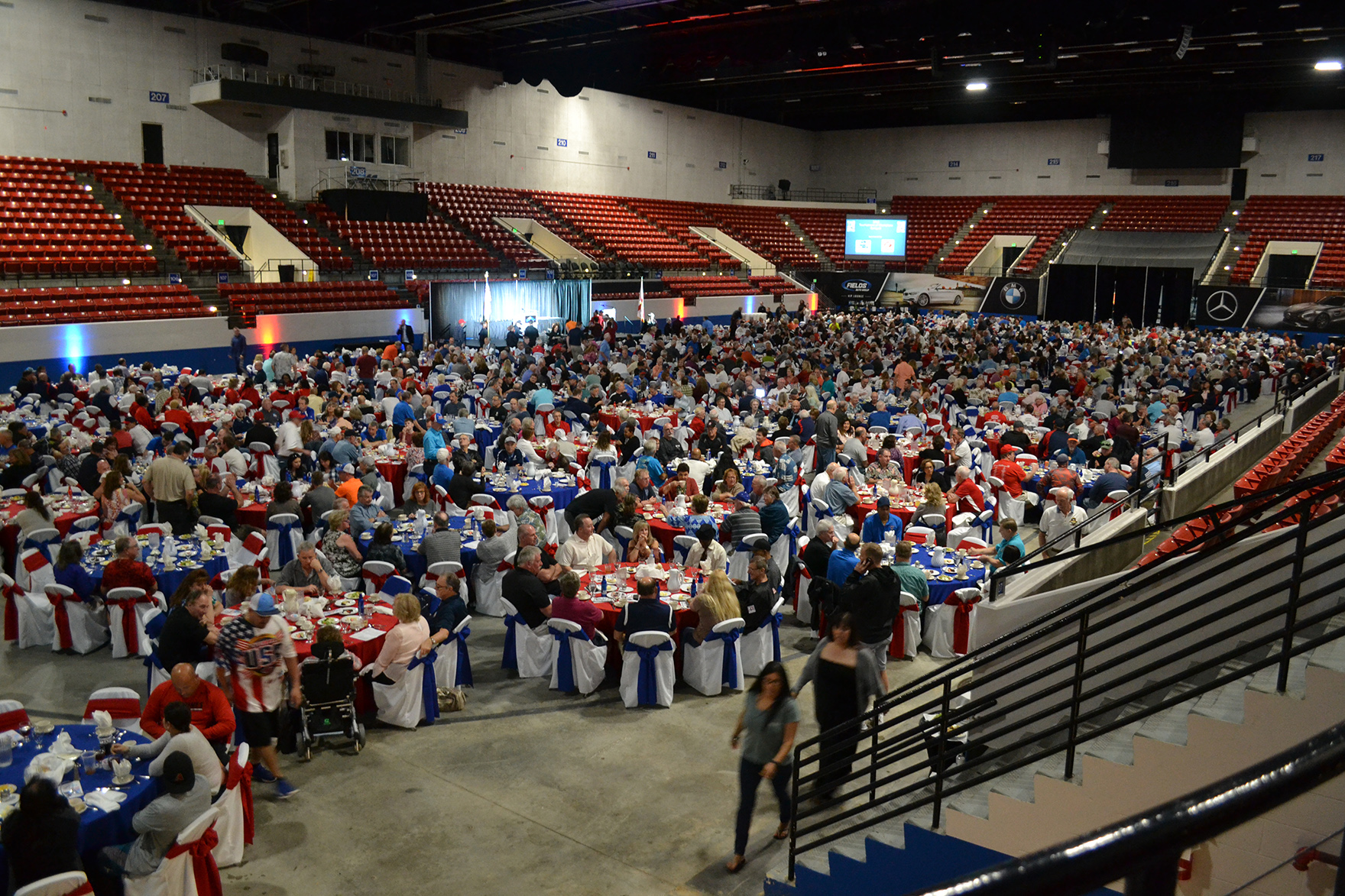 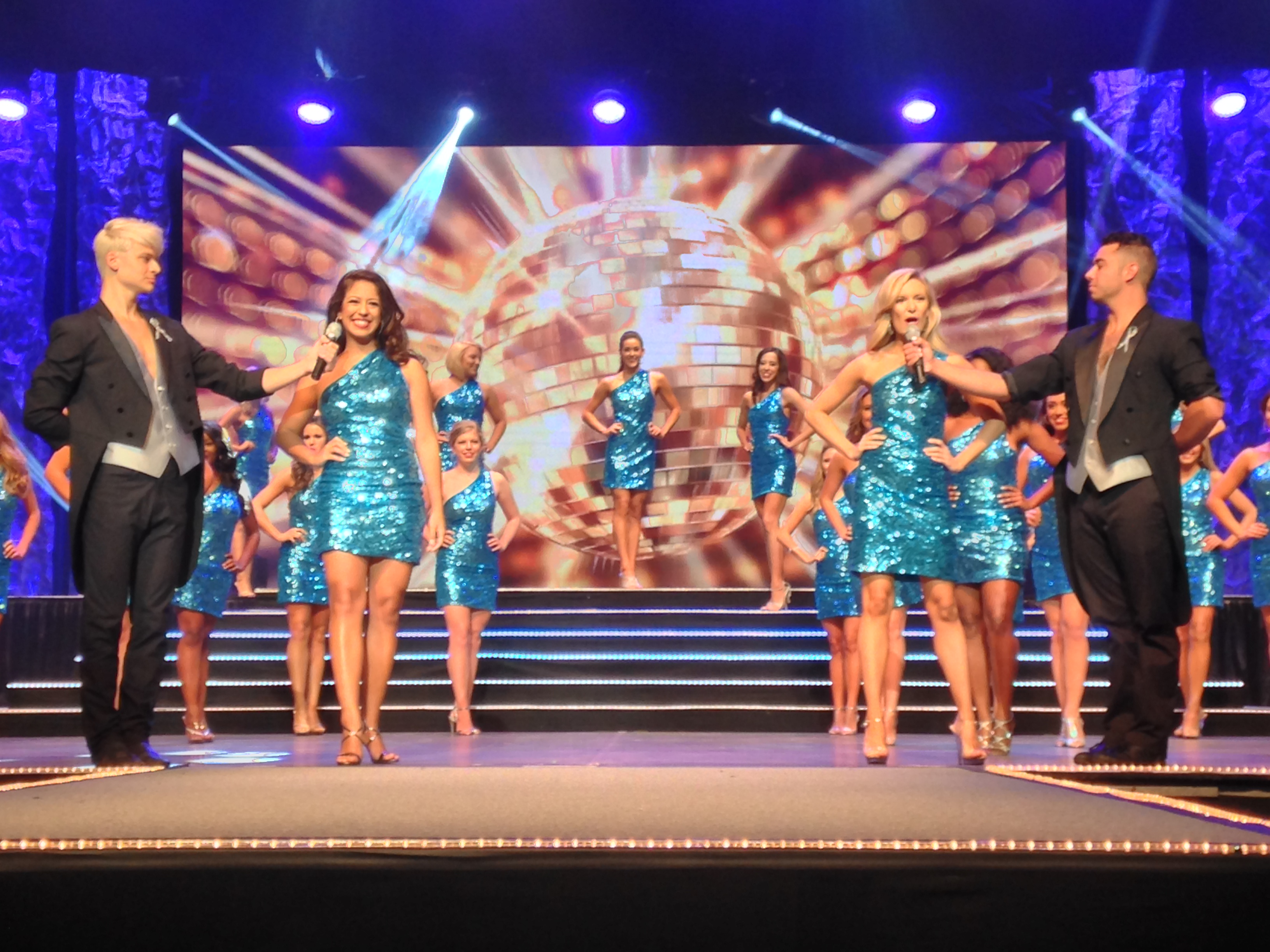 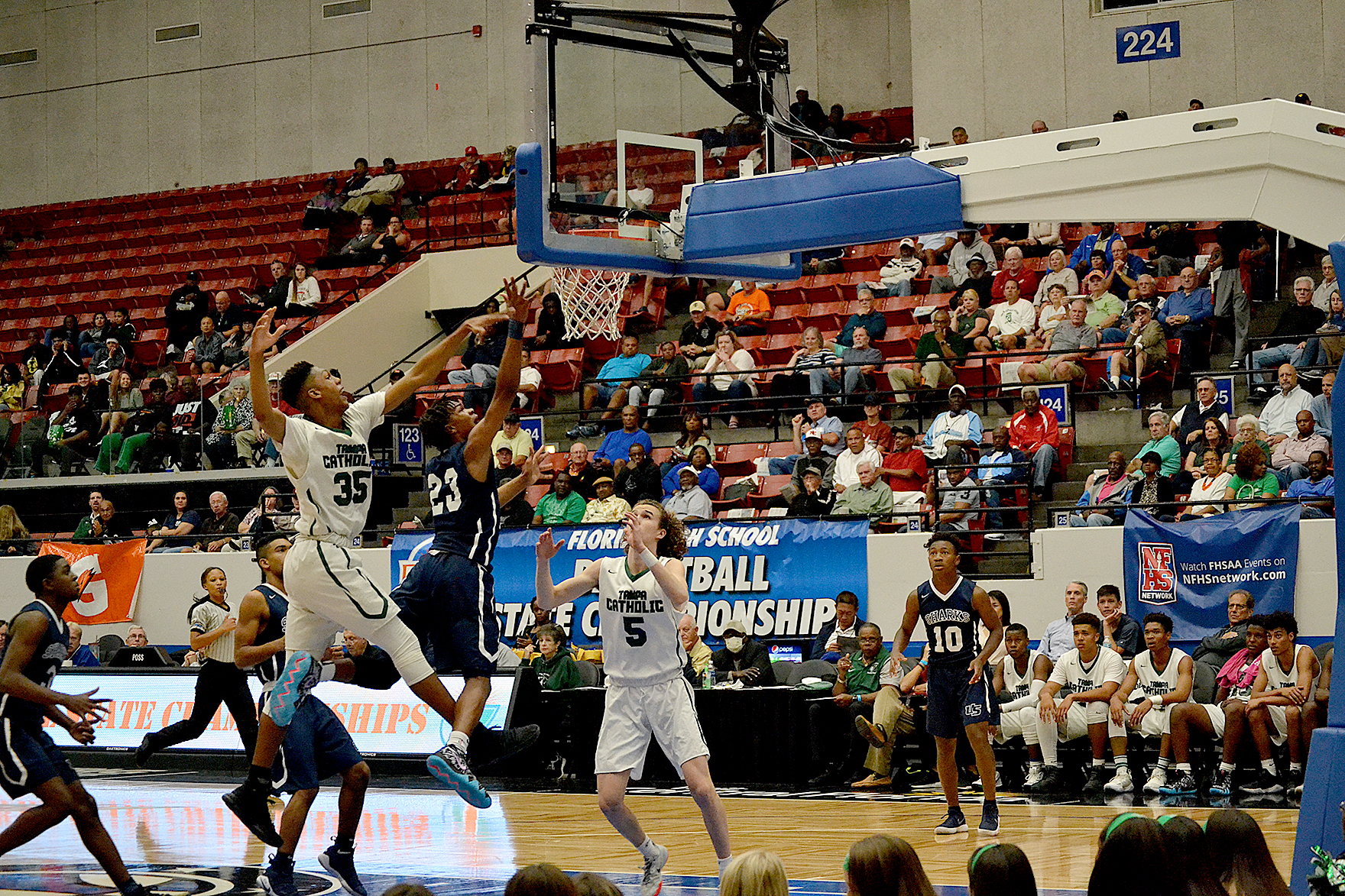 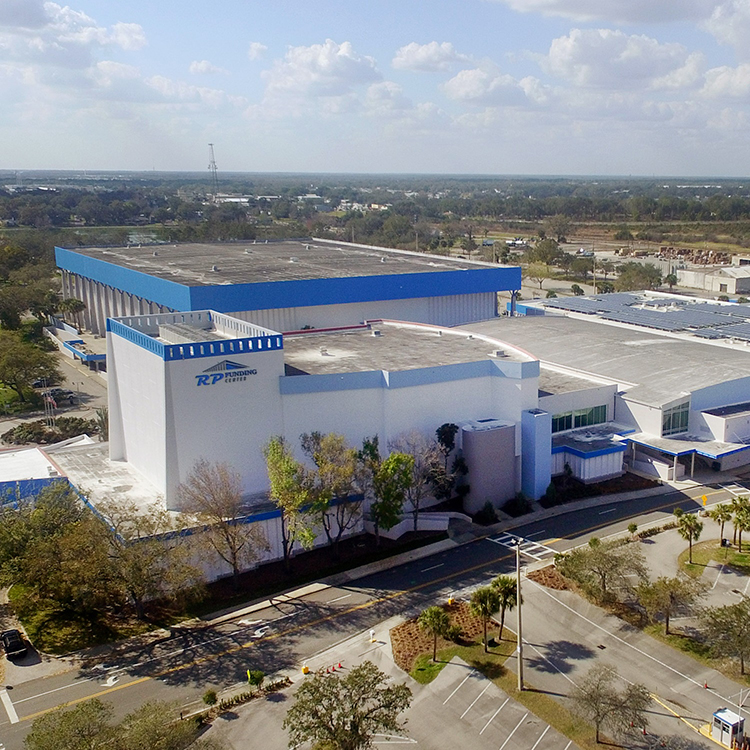 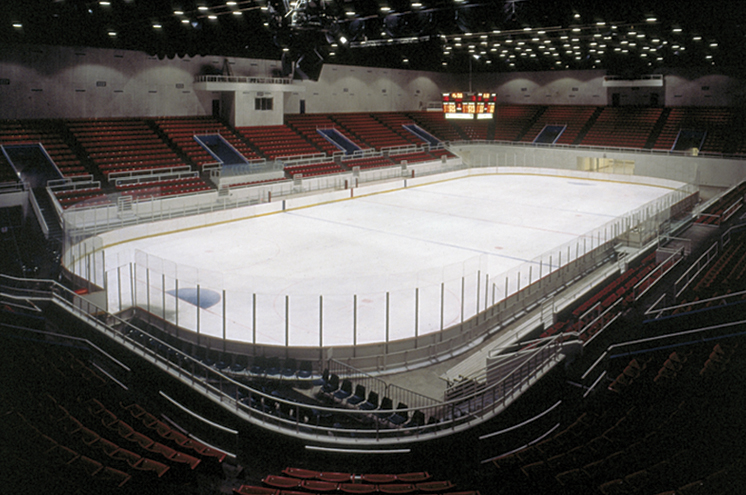 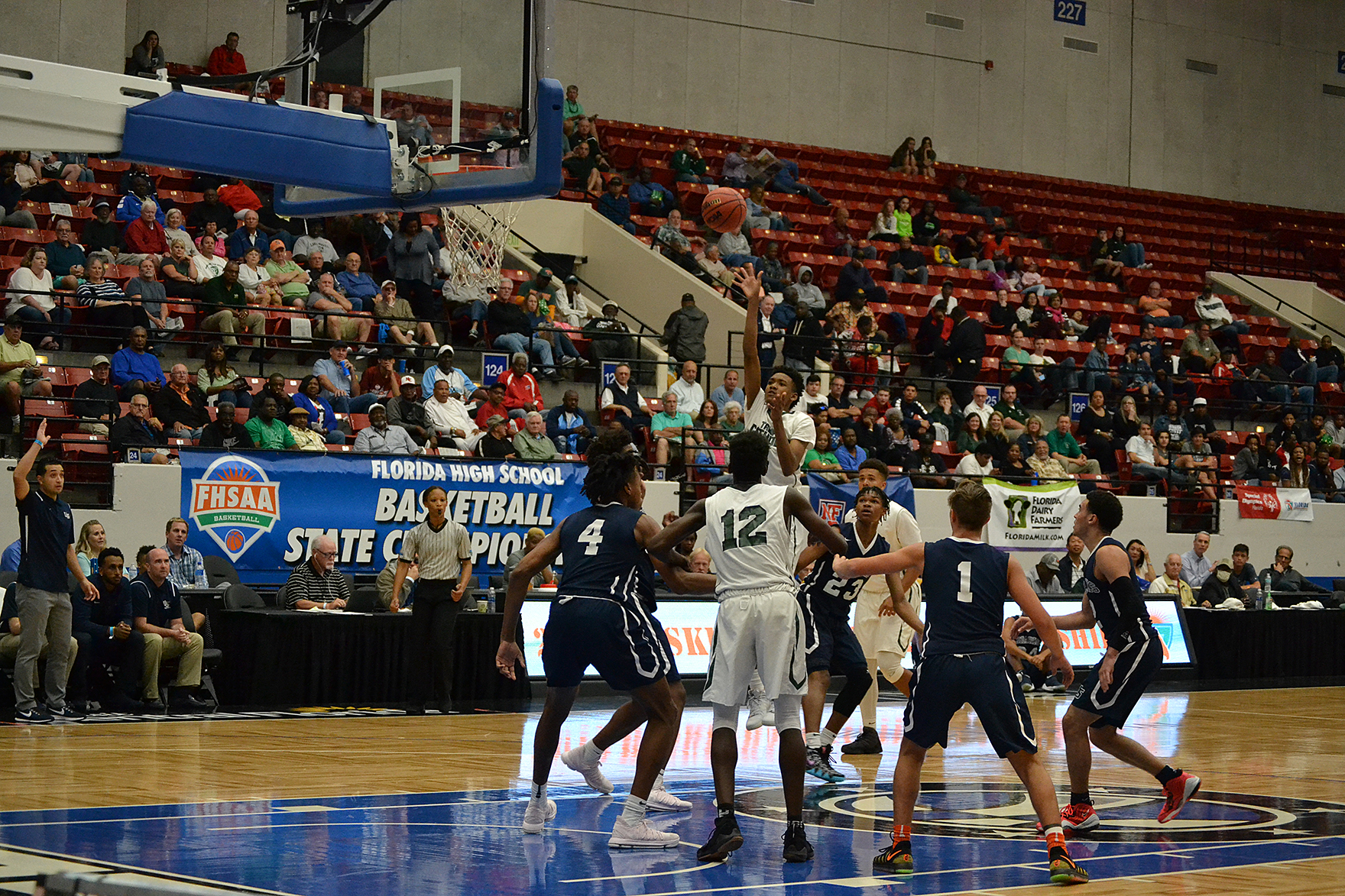 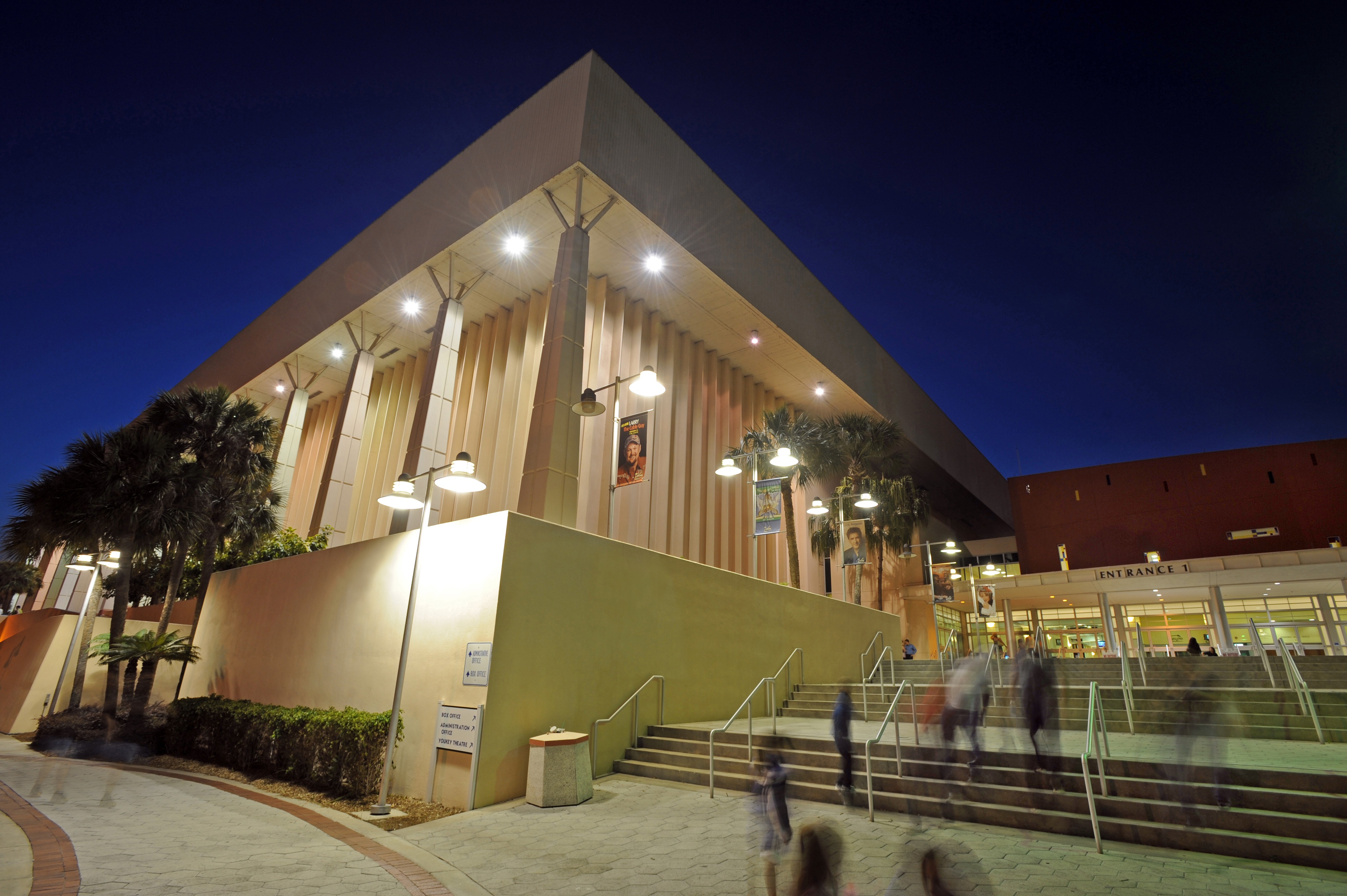 Visiting Lakeland for an event at RP Funding Center?