Henley Field was the Spring Training home to the Detroit Tigers until 1966. Named after Clare “Doc” Henley, president of the Lakeland Baseball Club, the ballpark seats 1,000. A new baseball clubhouse opened in 2013. In 2016, the park served as the home stadium for the Lakeland Flying Tigers while Publix Field at Joker Marchant Stadium was undergoing renovations. 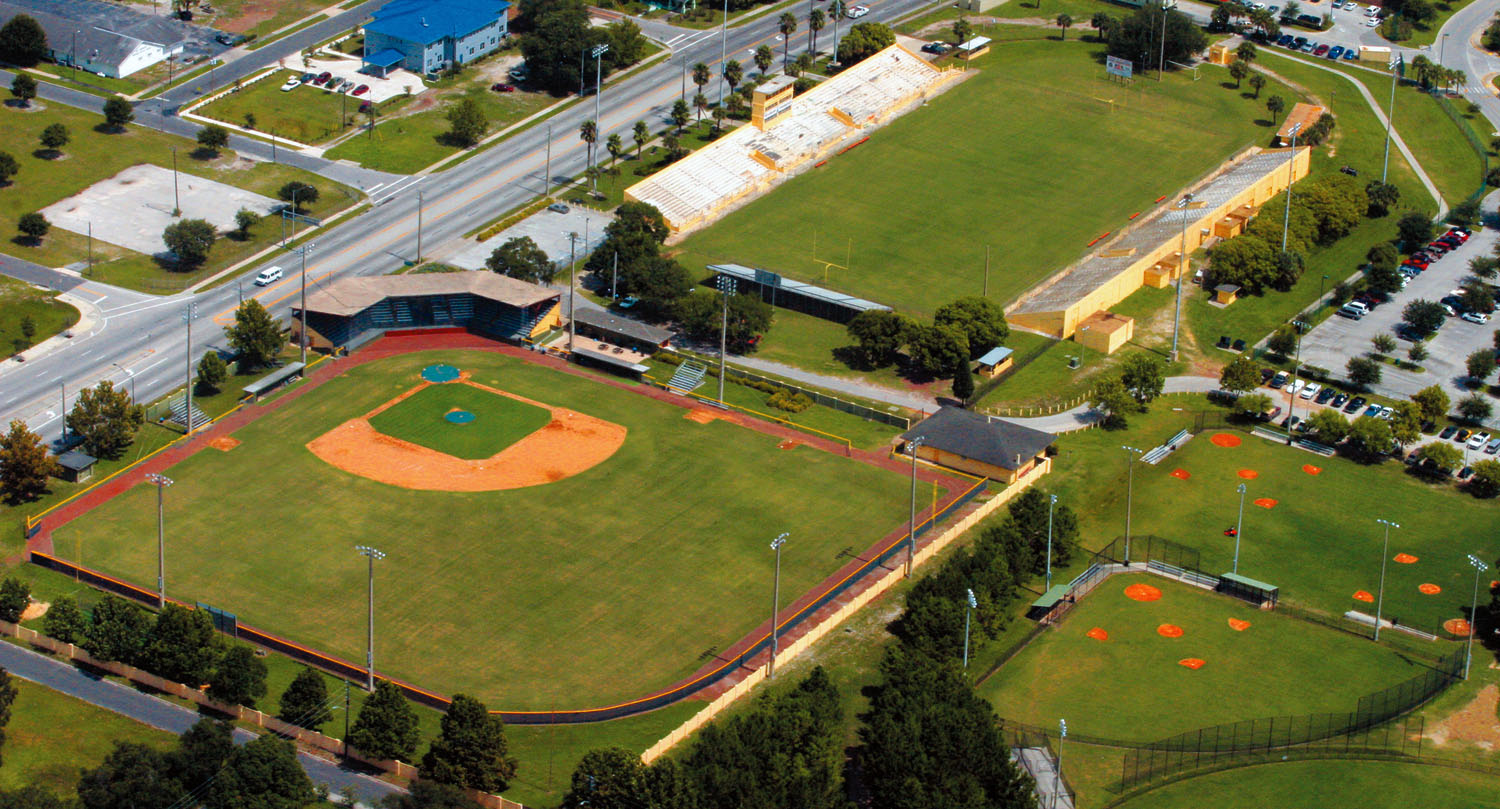 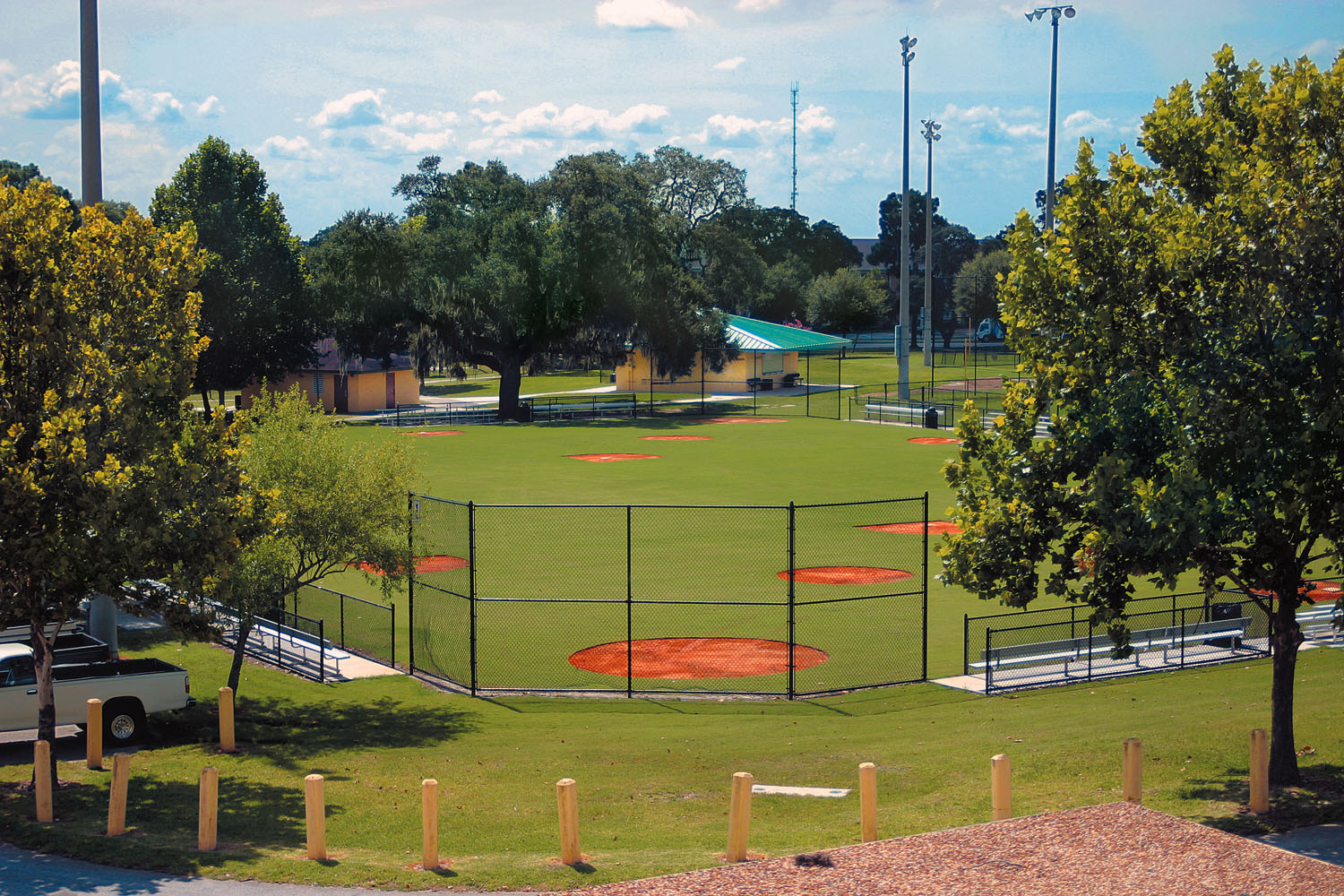 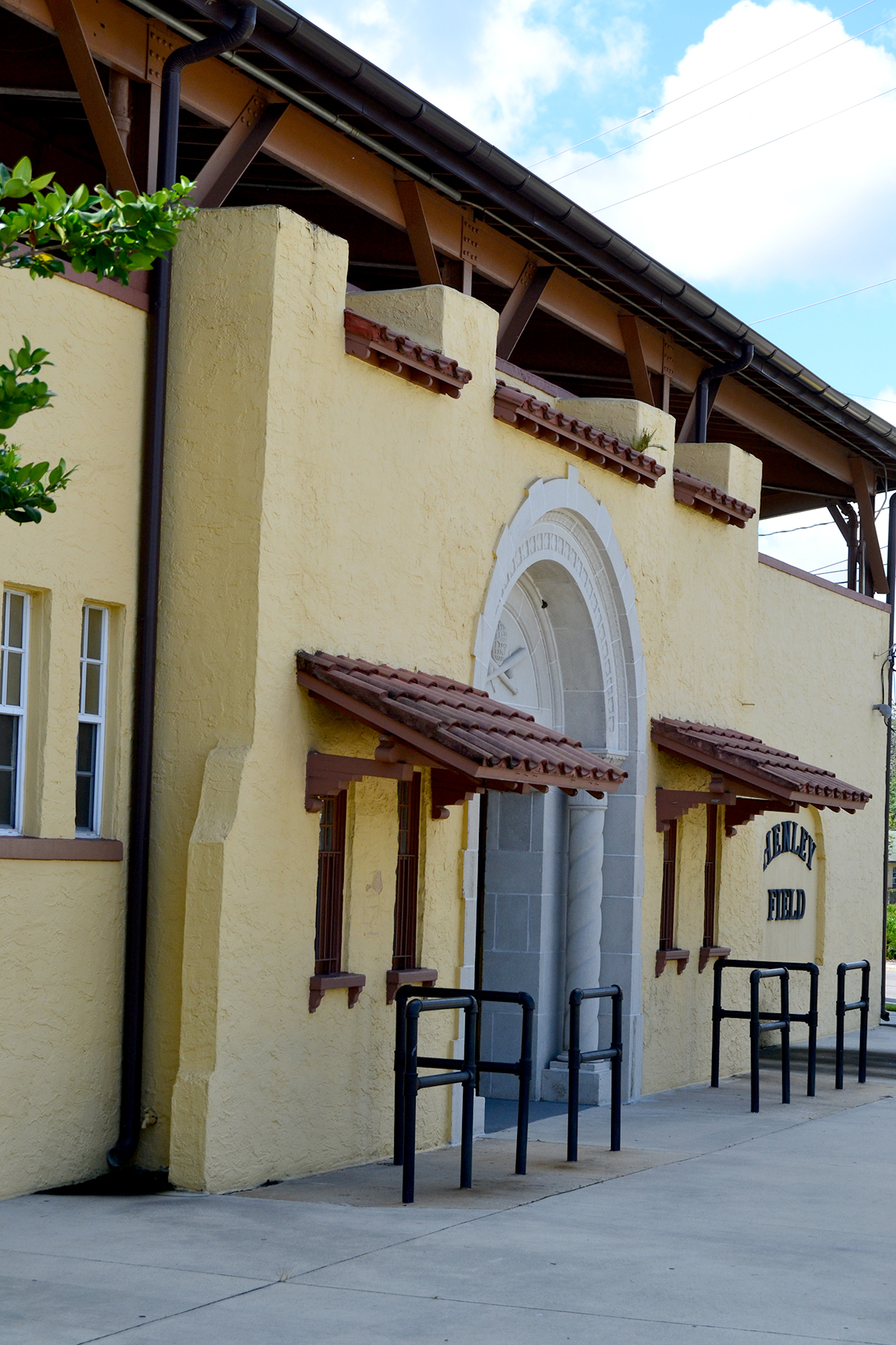 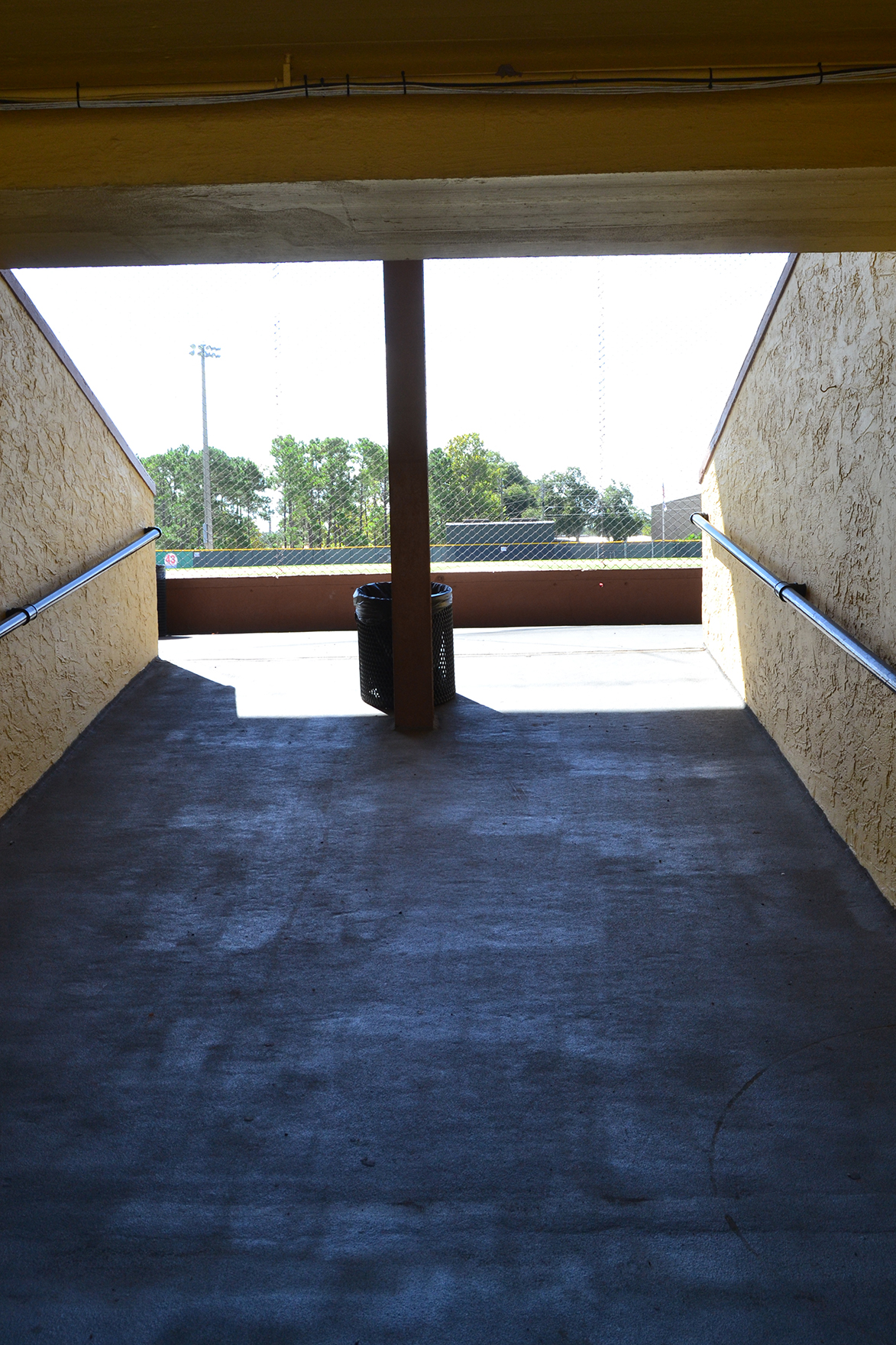 Visiting Lakeland for an event at Henley Field?