Home to the men’s and women’s basketball teams and the Moccasin volleyball team, Jenkins Field House opened its doors in December 1965. New bleachers were installed in 2011 allowing seating for 1,800, including seat backs for 600 while the lobby underwent extension renovation in 2012.

The field house is named for the late George W. Jenkins, founder of Publix Supermarkets and a former Moccasin booster. 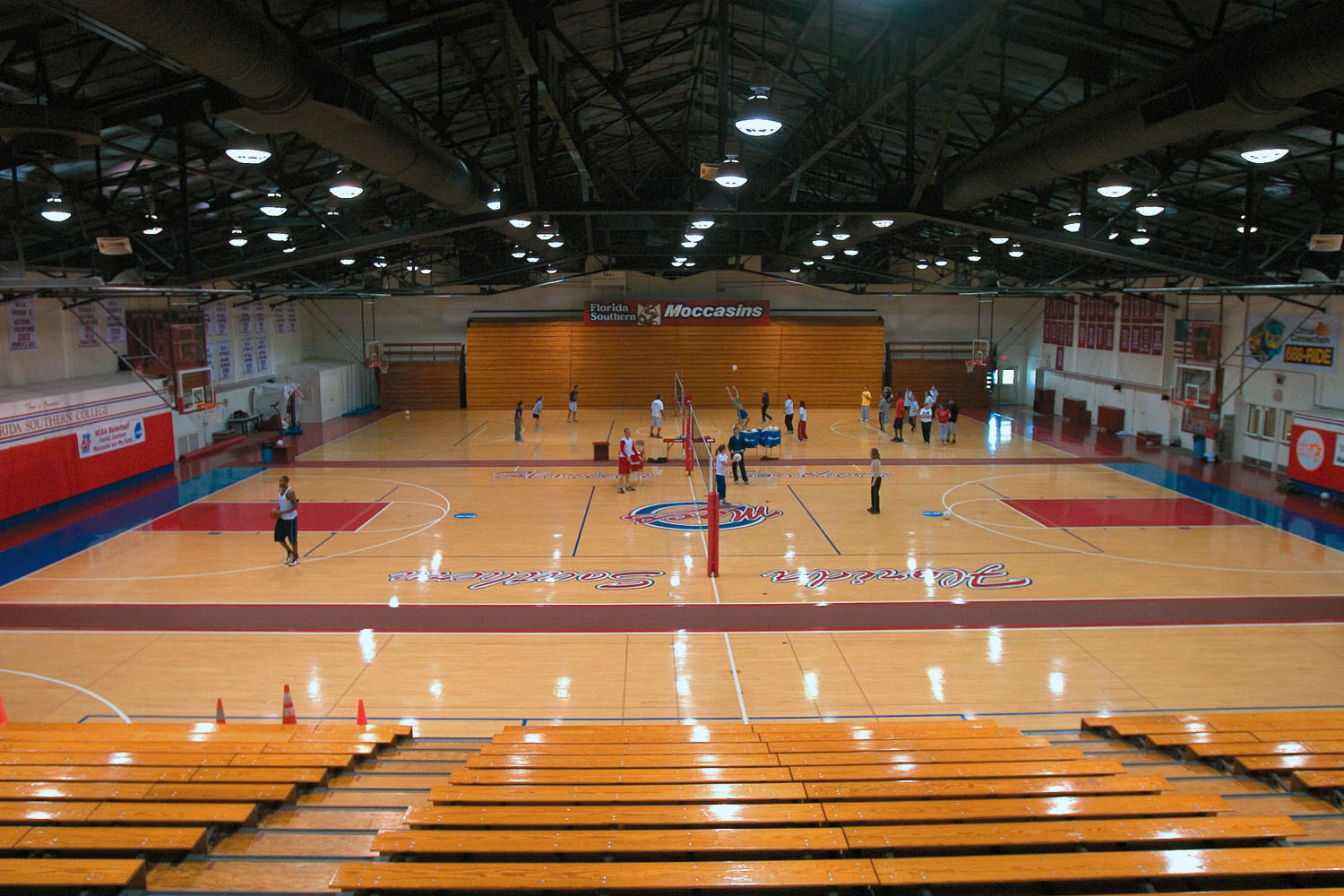 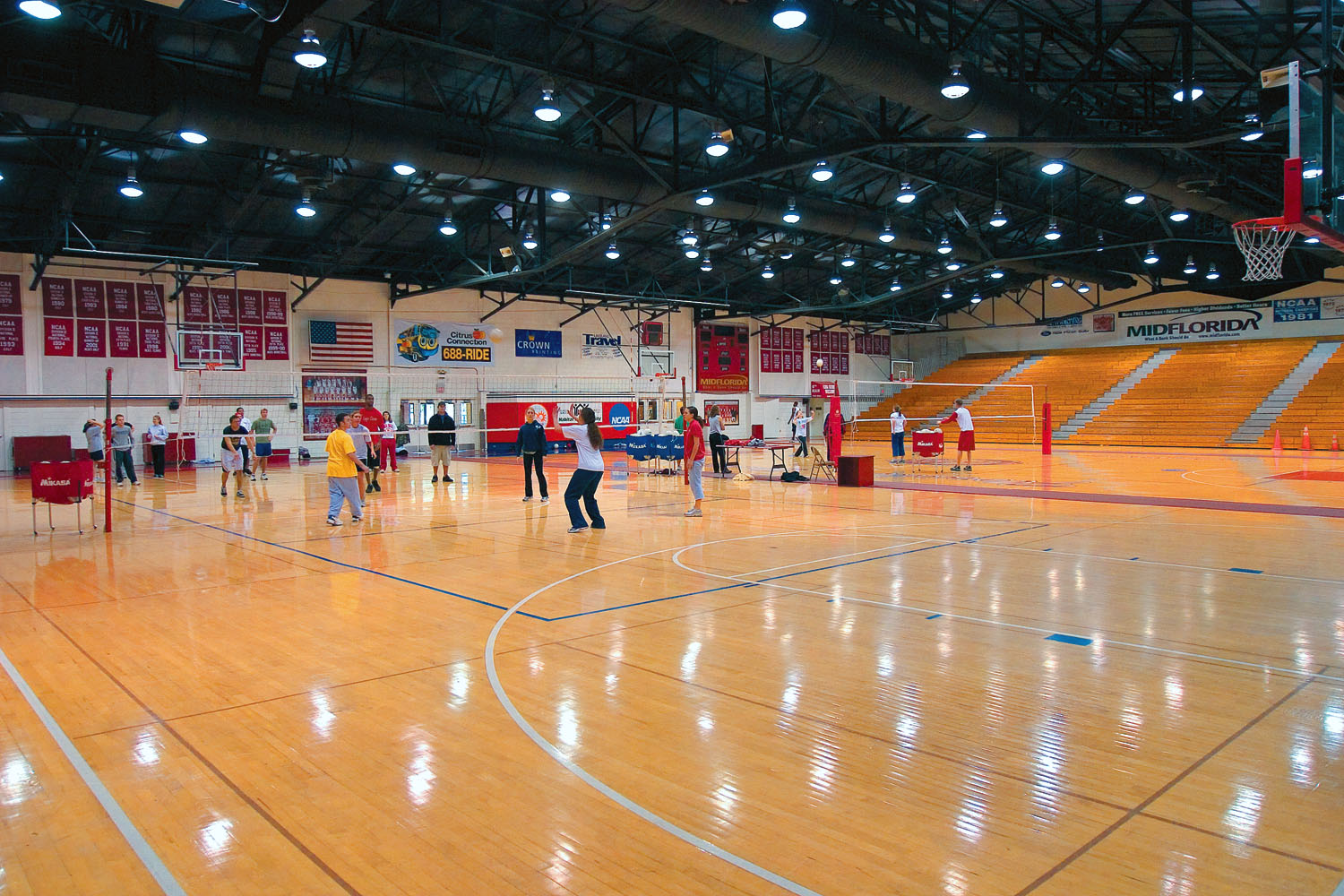